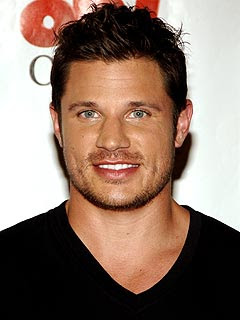 For those who shared the Aussies' outrage over Britney Spears, here's a new TV show for you: The Sing-Off, a competition you can not sync your lips into.

Hosted by Nick Lachey, the four-night NBC series premiering Dec. 14 features eight singing groups vying for an Epic Records/Sony Recording contract, and the only instruments allowed will be their own voices.

"There is nowhere to hide when you're doing an a cappella song," Lachey, the former member of 98 Degrees (and, he reveals, a barbershop quartet before that), tells PEOPLE. "There’s no band behind you and dubbing. It's just you. It’s just them naked on stage and what they have done to prepare is what will show through in that moment." – Jennifer Garcia and Mike Fleeman