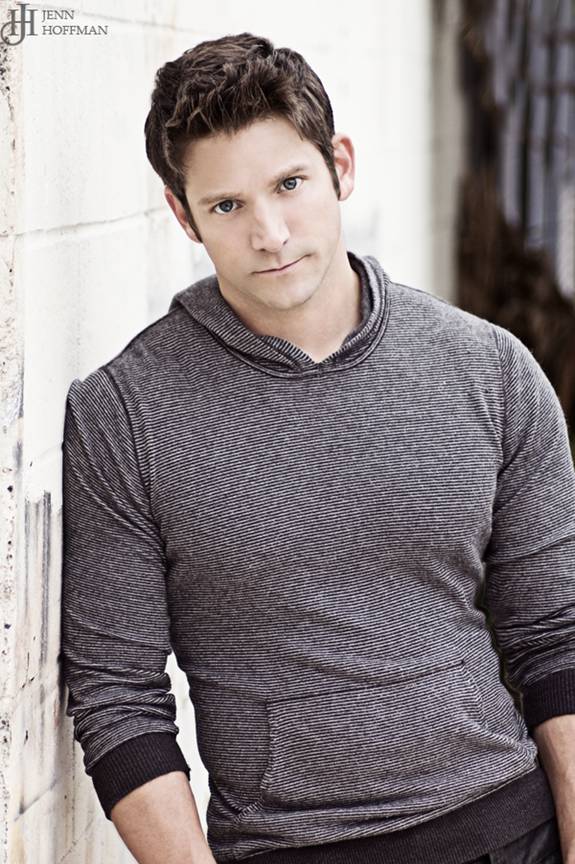 Timmons is releasing his 2009 album, a second solo project, to fans as a free online download — with hopes that they’ll tell their friends.

“Emotional High,” for which final tracks are still being chosen, will be released online between Christmas and New Year’s, an attempt to lure in listeners who have nothing to lose, Timmons said. To gain access to the album, fans simply need to fill out a survey on at www.jefftimmons.com, and will receive a code for downloading.

“It’s been a long time since I’ve had anything out,” Timmons said. “I don’t expect people to know what my sound is. I’m not expecting people to spend 10 or 15 bucks on a record if they don’t know what the songs are like.”

He said the future of the music industry will depend on artists being able to market themselves.

“You’re going to use your music as a commercial for yourself as an artist. It’s up to you to figure out how you’re going to get paid for that,” he said. “If I get a million people (to download my album), that’s a million more people that are aware of my product.”

Timmons plans to use this free model, ironically, to make money. For example, he might hold a concert where tickets are free. He would then seek out a sponsor to pay him for the performance. With a guarantee of a large crowd who will want to take advantage of free entertainment, that sponsor will get its money’s worth in exposure.

“I can guarantee that 10,000 people will be there because I’m giving all the tickets away, so now sponsors base sponsorship dollars” on those consumers, he said.

The music on the album, including the title track, “Emotional High,” and the edgy (for a former boy band member) “Sexy Mama,” echo the 98 Degrees style lyrically, exploring relationships and love. There are a few ballads, but the biggest difference in Timmons’ album and his boy-band past is the tempo.

“The radio is tempo-driven,” he said. “It’s very hard to get ballads on the radio today.”

He is excited about the new release.

“It’s kind of contemporary sound,” he said. “It’s definitely a sound that’s familiar on the radio. All of the 98 Degrees fans will be reenergized by the album.”

One of Timmons’ production partners on the album, Matt Fechter, shares musical history with him that predates 98 Degrees.

Friends from high school and then at Kent State where they both attended college, the two were in a boy band whose name changed often, from 501 Blues to Four Tools in a Box, finally settling on the title, Just Us. Timmons remembers his main motivations back then: “We were trying to impress girls in college,” he said with a laugh. “We thought we were really cool, but we weren’t.”

The group went to California from Ohio to make it big, and got pretty close. Just before signing, Timmons’ buddies backed out, unable to make the commitment.

Fechter reflects on that experience: “We were at it for a about a year and being young and naïve, three of the members decided to go home for the Thanksgiving holiday,” he said. “And once we got home, we got a little bit homesick and unfortunately, we decided we didn’t want to pursue it, even though we were getting that close. I think we were just a little immature and didn’t realize how close we were to making it.”

After that setback, Timmons put ads in industry publications looking for new band members, and the rest of the final band, 98 Degrees, joined him. They were signed not long after.

Fechter was brought on as a songwriting partner and one of Fechter’s songs ended up on 98 Degrees’ Christmas album, “This Christmas,” released in 1999.

Fechter also shared in the success of a couple of top-10 hits overseas from Timmons’ first solo project, “Whisper That Way,” released in 2004.

“Whisper That Way” addressed more serious material than the new album, as Timmons said he was going through a difficult period emotionally.

“I was having a tough time personally. I was married and going through a divorce and had kids I was fighting for,” he said. “My career had slowed down; that genre of music we were considered — a boy band — was a blessing and a curse. It has been considered ‘trendy’ music and a lot of people didn’t think we could sing live or that we produced our own music.”

“Emotional High” represents the fun side of Timmons, which he said reflects where he is in his life now.

“I like to have fun, probably too much, and I don’t take a whole lot seriously besides my kids,” he said.

Having worked with Timmons on the production and some background harmonies, Fechter said listeners can expect a mix of Timmons’ familiar ballads and a new, exciting sound.

“There’s definitely a lot of R-’n’-B-influenced uptempos, mid-tempos and, of course, there are still a few ballads on there, too,” he said.

An avid producer and businessman, Timmons’ solo project is not the only endeavor he has in the works. After nailing down the contracts with a few suppliers, Timmons is set to introduce iamMedia, a music distribution company he started working on five years ago.

“The main reason the music industry, the paradigm, is failing is because there are not as many places to get CDs,” he said. “It’s not because of downloading, it’s because (CDs are) not that available; there aren’t many outlets to purchase CDs.”

Similar to the Starbucks model, where CDs are sold by the register to entice consumers into making an impulse purchase, Timmons’ company would put CDs in grocery and convenient stores, shopping malls and truck stops — “high traffic stores.”

“Put them at the check out line where they’re impulsive, (and customers will) buy them on the way out. There are lots of ways to make money on it,” he said.

The displays would include screens with multimedia, showing an artists’ video, and providing the opportunity to buy not only CDs, but ringtones, and other multimedia products.

Timmons said he is currently in talks with convenient stores like Dollar General, CVS and Walgreens.

“Once we get all the content providers in place we’re going to launch,” he said.

Timmons is also lending his talent to other artists. An up-and-coming R ’n’ B artist, Rhapsody speaks highly of the work he has done for her.

Former manager and on-air radio personality Chad Zimmerman — who goes by Chad Taylor in his radio work in Iowa — agrees that Timmons’ commitment to his work and fans is relentless.

“I’ve never met anyone more passionate or driven about the music business than Jeff is, and that’s a sincere answer,” he said. “This is a man who works tirelessly in the studio, but he also takes time to talk to his fans on the social networking sites.”

When fans request autographs after a show, Zimmerman said, “he would wait and sign the last autograph.”

Timmons is hoping to reach both former fans as well as a new demographic with his release, and sees college students as a major target demographic. As many of the 98-Degrees fans were in their pre-teens, that group is now in the college age group.

“I definitely want to tap into that younger fan base, but I don’t want to alienate anybody or target anyone specifically,” he said. “College kids are great and they spread the word. With technology, it’s a loyal fan base.”

As for the cursed blessing of his boy-band association, Timmons hopes it will help him gain exposure for his new album, perhaps through former fans who may now be in positions of power at magazines or other entertainment news outlets. He hopes they might want to support his comeback.

Timmons is leaning on his past success to give him a shot at listener’s attention.

“You’re never gonna get away from it. There was a time when we were on TV every day for like three years. It’s not a bad thing … to be connected to a successful genre of music,” he said. “I’m not crying about it.”