Lachey plays Dax, a bad boy rock star who spends a week  in a small Midwest town to repair his image after the New York paparazzi find him passed out in his car.

Dax agrees to grant a fan’s “Dear Santa” Christmas wish by living in tiny Cedar Grove with a strict minister and his family. It sounds like — Spoiler Alert! — he falls in love with the minister’s daughter (actress/musician MacKenzie Porter, “Christmas Rescue”), described as a “sassy, unemployed book-jacket writer.”

The movie includes an original musical duet by Lachey and Porter called “You.”

Nick, Vanessa and Camden Lachey Dress Up in Carnival Costumes for Halloween

Nick Lachey and Vanessa Lachey really got into the Halloween spirit this year. Wearing red overcoats and top hats, the spouses of two years dressed up as circus ringleaders. Their 13-month-old son, Camden, wore a lion's costume and held hands with both parents outside of the Lachey Carnival.
Vanessa, 32, shared a picture of their festive looks via Twitter on Sunday, Oct. 27. "Step right up and Welcome to The Lachey CarnEVIL! We even managed to tame a cute lion," she captioned.


On Saturday, the actress shared a snapshot of her pre-party prep. "Setting up for our Halloween party and I'm soooo sick from all the candy I've eaten!" she tweeted. Vanessa stocked up on a variety of sweets, including Snickers, M&M's, Skittles, Butterfinger, 3 Musketeers, Starburst and Ring Pops.
In addition to celebrating Halloween, Vanessa is also celebrating Fox's full-season pickup on Dads. "Woohoo! @DADSonFOX You make me sooo Happy! I Love YOU!" she tweeted.


Of course, that achievement pales in comparison to Camden's latest milestones. "This teething thing is no joke.....nobody warns you about that!" Nick, 39, tweeted Oct .16. "Poor little guy."
Vanessa also has her husband's sympathies. "So, I managed 13 months with Camden and no poop in the tub," she tweeted Oct. 23. "Well... that streak was broken tonight... no pun intended."

Go HERE to listen to a podcast from the show

Today's show will was well over 98 degrees with Jeff Timmons talking about his hot new Las Vegas show, "Men Of The Strip" and his recent Summer reunion with 98 Degrees! Then actor turned filmmaker Justin Baldoni and his wife Emily join us live in the studio to talk about their unexpected viral video "The Proposal" which has already hit over 2 million views on YouTube in just under 2 weeks. As always, Jeff Schroeder joins me as co-host. 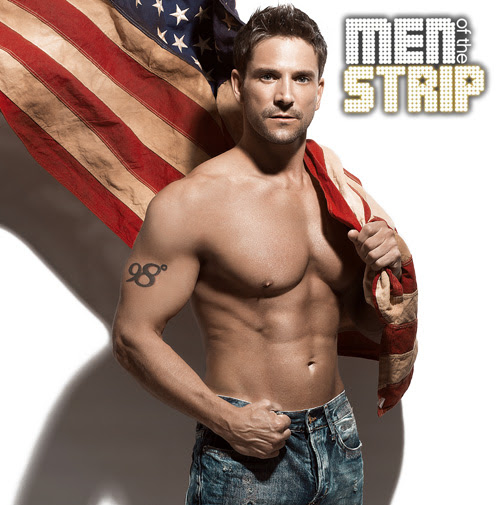 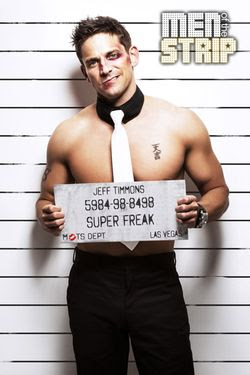