NOONE and FENIX present

LET'S KICK IT FOR KENYA
"Empowering Women and Children Through Soccer"

GENERAL ADMISSION (USE DISCOUNT CODE: 5OFF TO GET $5 OFF) ENTITLES YOU:

VIP ADMISSION (USE DISCOUNT CODE: 10OFF TO GET $10 OFF) ENTITLES YOU TO THE FOLLOWING:

- HOSTED BAR FOR ONE HOUR

- MEET AND GREET CELEBRITIES AND PERFORMERS

Note: A portion of the proceeds will go to ‘Mama na Dada’ Girls Soccer Team. For more information on the charity or to donate: www.mamanadada.org

CINCINNATI -- Cincinnati native and one-time "Dancing with the Stars" champion Drew Lachey is a proud father.

Nick will miss 'Taking the Stage'

By John Kiesewetter • jkiesewetter@enquirer.com • May 9, 2010


In a guarded conversation, the 1992 School for Creative & Performing Arts graduate admitted he didn't like some changes MTV made for the second and final season, which ended April 15.

"I wasn't in favor of the half-hour (format), or the 11 p.m. time slot," he says. "But at the end of the day, to make a few concessions to keep the show on the air (this year) were the right decisions."

He did not discuss MTV's casting. Six of the stars this year were transfer students new to SCPA.

"We know the decision wasn't an easy one," says Lachey, who filmed another Cincinnati Bell TV commercial on Fountain Square Monday.

Lachey first pitched the series to a previous MTV regime. He praised MTV "for sticking with it," shooting two pilots, and airing two seasons.

A MTV official said Wednesday the network was "incredibly proud of the show. And we're very grateful to the city and schools to let us in and have so much access."

Under MTV's 2007 contract with Cincinnati Public Schools, the network paid $10,000 per episode and had rights to shoot six seasons.

Lachey said "Taking the Stage" accomplished all of his goals. It raised SCPA's profile, increased enrollment and made Cincinnati look beautiful to MTV's audience.

"We restocked the talent at the school. We showed the beauty of Over-the-Rhine and the city's incredible architecture," he says.

MTV showed "just how special that school is, and has given some students there the rare opportunity to... expose their talents to the world. I attribute a lot of (my) success to my personal experience in that school," he says.

SOURCE
Not my photos...found on the net follow the source button....

Hard Rock Cafe did a small concert featuring The Bello Project, Lisa & Louie Bello, who opened up for Jeff from 98 Degrees. For those that don’t remember,

Live Performance by The Movement
http://www.myspace.com/vamusic57 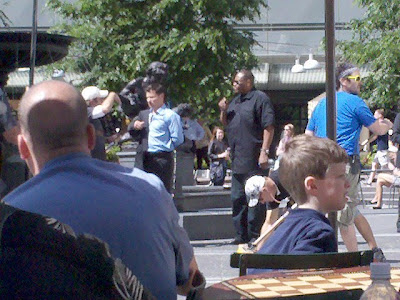 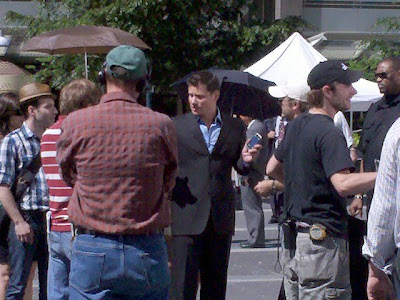 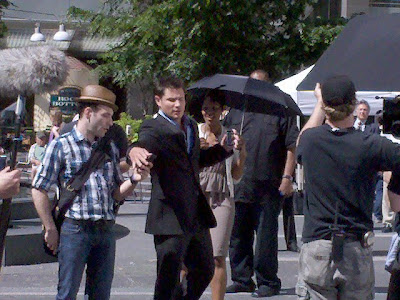 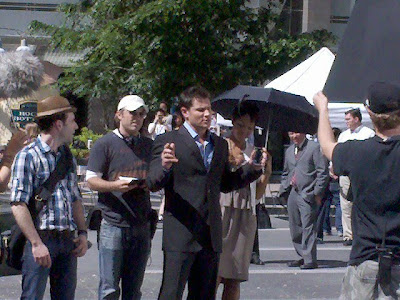 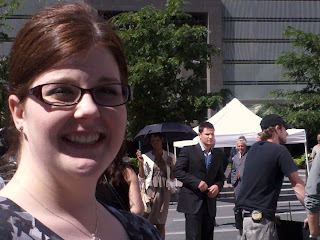