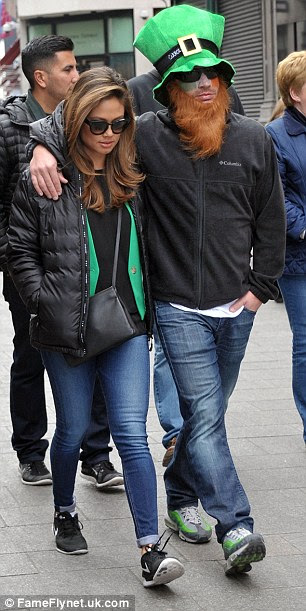 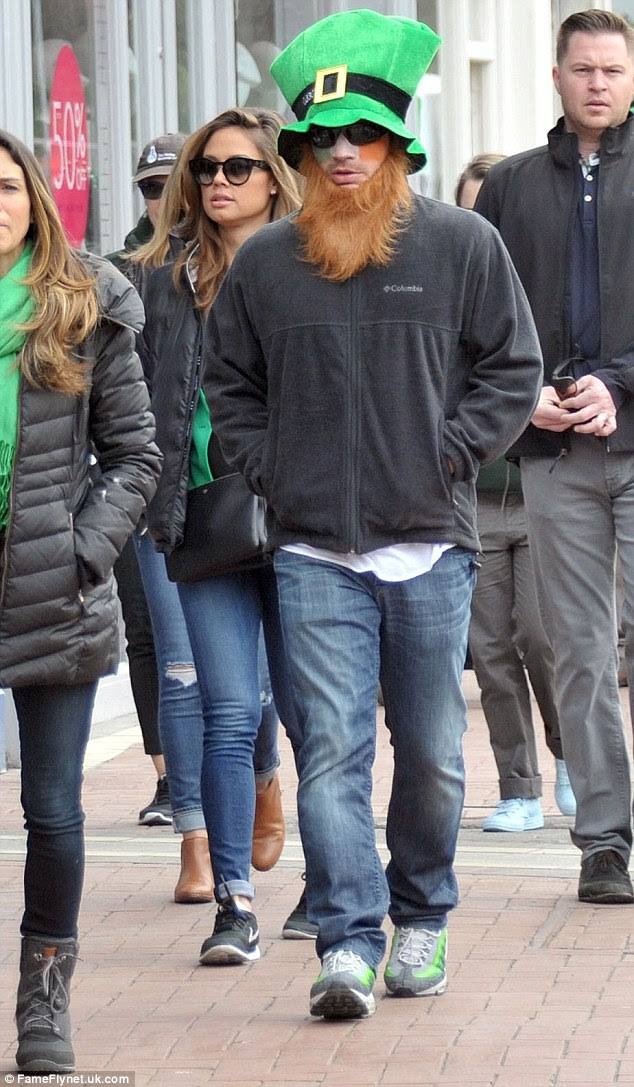 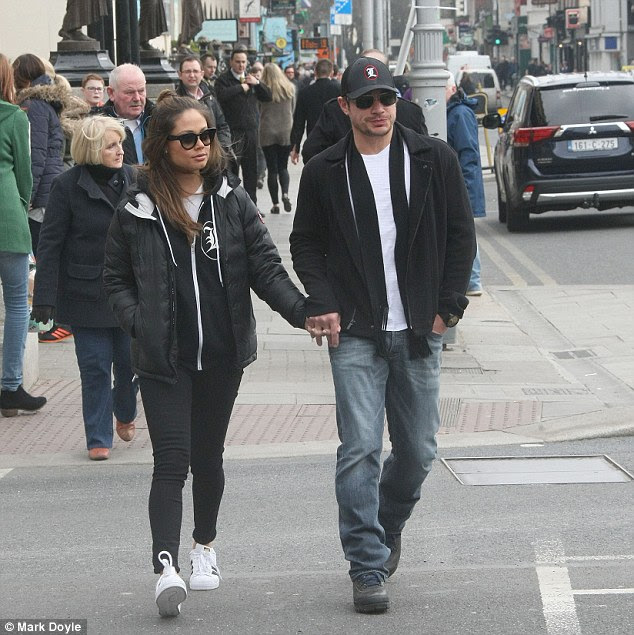 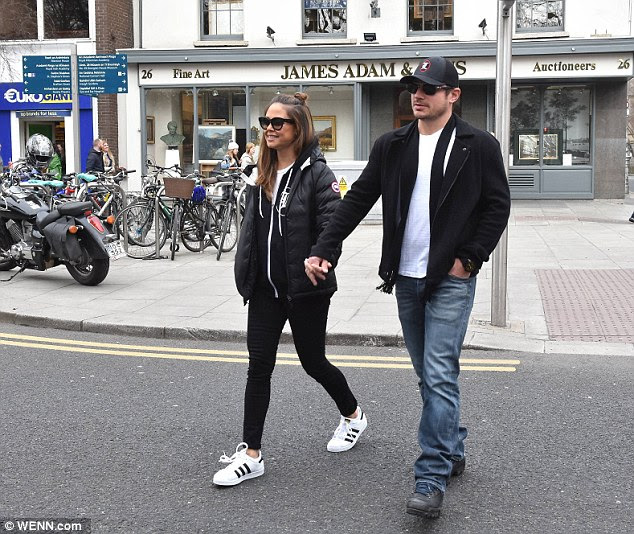 Nick takes a photo during the players meeting before the NASCAR Sprint Cup Series Auto Club 400 at Auto Club Speedway on March 20, 2016 in Fontana, California.

98 Degrees *Spill Your Guts* by suzi98babe

98 Degrees on Video Hits by suzi98babe

Jensen Ackles & Nick Lachey on the WB Insider... by suzi98babe

98 Degrees and Westlife on Zog by suzi98babe

Oh, the Foo Fighters are breaking up? Oh, Dave Grohl is going solo? Nope, not happening.
The band teased fans with a big announcement earlier tonight, and while many were dreading that the news would be a heartbreaking confirmation that they're done, that (luckily) wasn't the case.
Instead, they addressed all of the rumors with a parody video that surprisingly featured Nick Lachey. Random? Yes. Are we mad at it? No.
The spoof shows Grohl leaving the band to go on his own with Lachey coming in to take his place. And then the actual announcement is given with a slate that read: "For the Millionth Time, We are Not Breaking Up And No One is Going F--king Solo."
GO TO THE 5:50 MARK!!
Page Six reported that the group is on a break due to Grohl's desire to go solo, adding that his performance at the Oscars on Sunday was his first step into that journey. The article also claimed that Grohl's decision created some bad blood with drummer Taylor Hawkins, who was "pissed" about it, but another source said that's "completely untrue."
Meanwhile, Hawkins said that the group decided to take an "indefinite hiatus," or as he called it, an "ihateus," back in January, saying it was because they felt the world needed a "break" from their music (we strongly disagree, but that's what he said.)
"We're on ihateus right now, we're on an indefinite ihateus," Hawkins explained toArtisan News in January. He added that the decision "was not because we don't love each other, or don't want to make music together...We did so much in the last five or six years—we as a band could go into the studio tomorrow and have just as much fun as we ever had, but I think the world needs a break from us for a little while."
No, no we don't. And luckily, that won't be the case.