Nick Lachey and Rachael Ray Fly Away To SXSW PHOTOS

VH1 Big Morning Buzz Live Hosted by Nick Lachey took to new heights with JetBlue and celebrity chef and television personality Rachael Ray, who sat down with Nick for a sky-high interview.

Yesterday Nick Lachey filmed his VH1 show “Big Morning Buzz Live” from 36,000 feet in the air on a JetBlue plane. Nick was joined by his co-host Michelle Buteau, guest Rachael Ray and Marian Hill, who performed on the flight en route to Austin for SXSW. The 36K episode airs tomorrow at 9am ET/8am CT on VH1.

Upon arrival in Austin, “Big Morning Buzz Live” headed to Cedar Door for an all-star musical lineup at Palladia’s Epic Awesome Showcase. The showcase, which will appear in the second SXSW-themed episode, was hosted by Ingrid Michaelson and feature performances by Swedish singer-songwriter Tove Lo, English electronica trio Years & Years, up-and-comer Seinabo Sey, German duo Milky Chance, electronic musician Robert DeLong and rising musician Elle King.
Nick and Michelle keep the SXSW festivities going by hitting local hotspots including Franklin Barbeque and a culinary tour de force of the best food trucks in Austin. Nick and Michelle will also be joined by guest co-host and Grammy Award-winning artist Bridget Kelly. This SXSW-based episode, airs Monday, March 23rd at 9am ET/8am CT.
VH1’s “Big Morning Buzz Live” is executive produced by Lee Rolontz, Keshia Williams, Shane Farley, and Robin Hommel. Viewers can access interview clips from the show, behind-the-scenes GIFs from the set and more online at Buzz.VH1.com. Follow @BigMorningBuzz and @VH1 on Twitter and use hashtag #VH1Buzz to talk about the show. You can also find us on Facebook at: Facebook.com/vh1Buzz and on Instagram using @VH1Buzz. 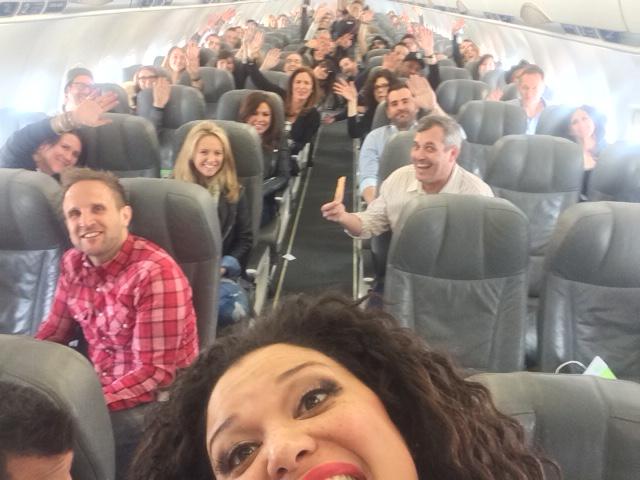 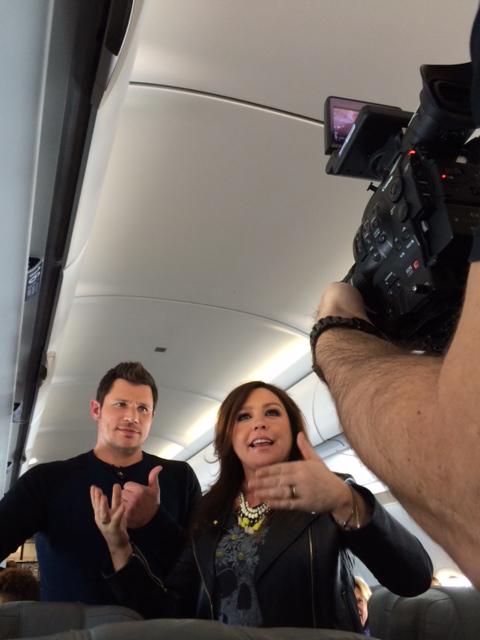 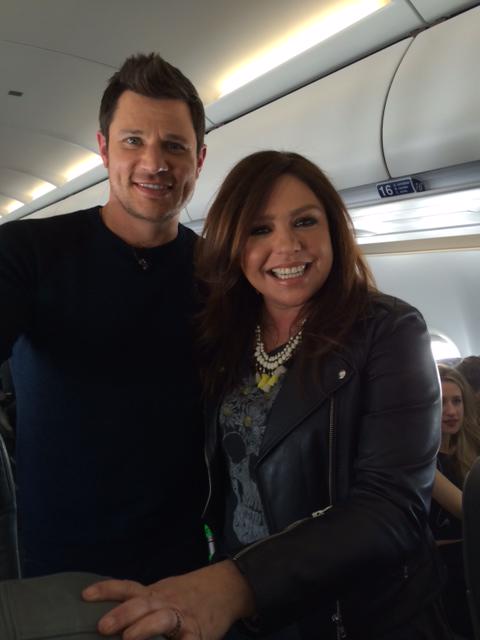