They’re our sunshine after the rain. 98 Degrees is back and better than ever with a new holiday album and tour. In between their hectic schedule, however, the boy band took time to play a game of “Truth or Dare” with Us Weekly. To find out where they would go if they were an “Invisible Man”, or what their song “The Gift” is all about, watch the video!

The group, which was formed 20 years ago, answered a question that has been on fan’s minds: What actually is “the gift” that they refer to? “I’ve been waiting to give this gift tonight, I’m down on my knees there’s no better time,” the 1999 song goes. 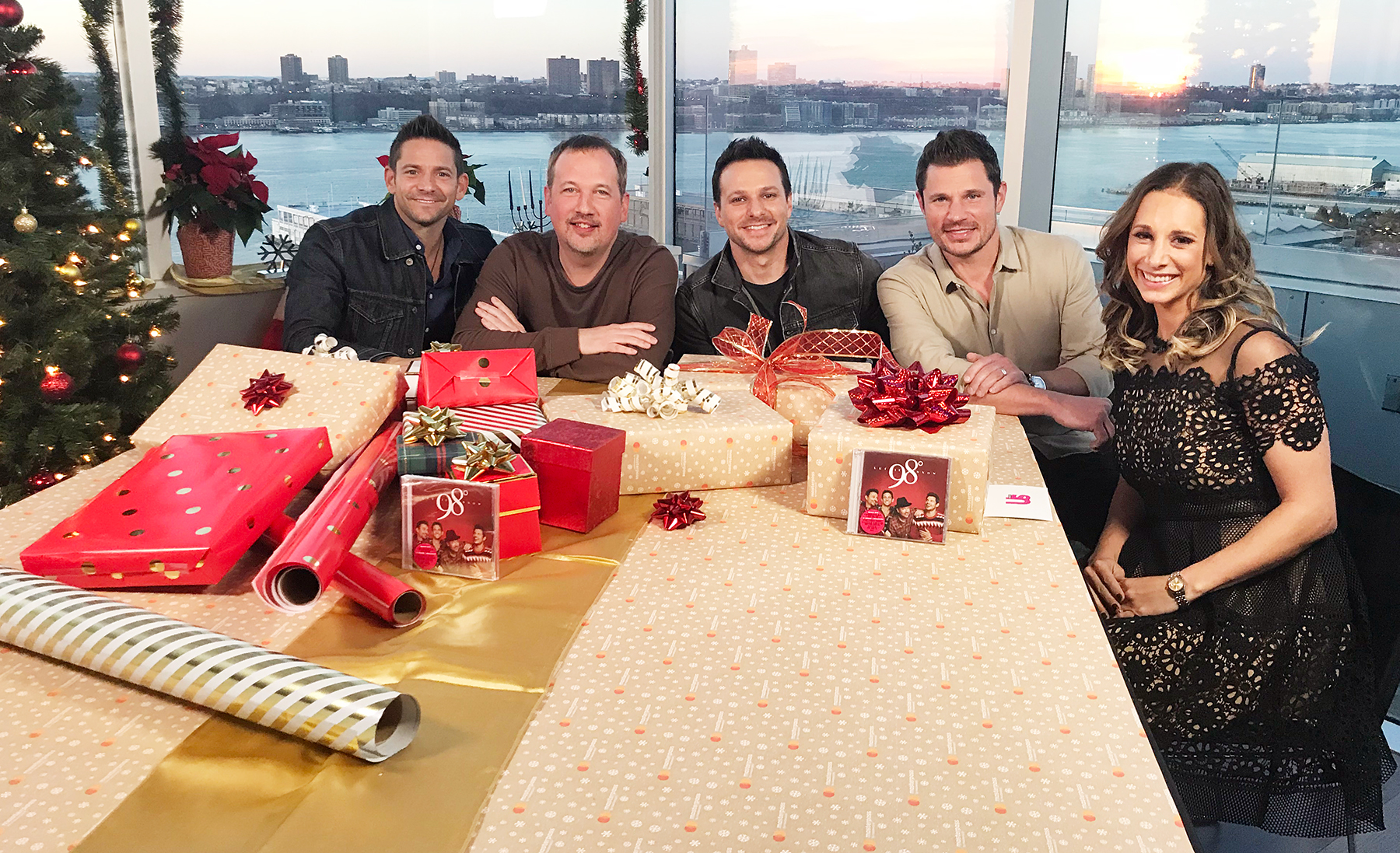 Nick Lachey, 44, explained to Us,  “Look the gift is whatever she wants it to be!”

Band member Jeff Timmons chimed in, “It’s the gift that keeps on giving!”
Lachey, a dad of three, continued, “It depends on what gift she unwraps, if you know what I’m saying. We’re all gentlemen here!”
As for where their matching turtlenecks from the 90s are today? Justin Jeffre replied: “They were taken to Goodwill.” 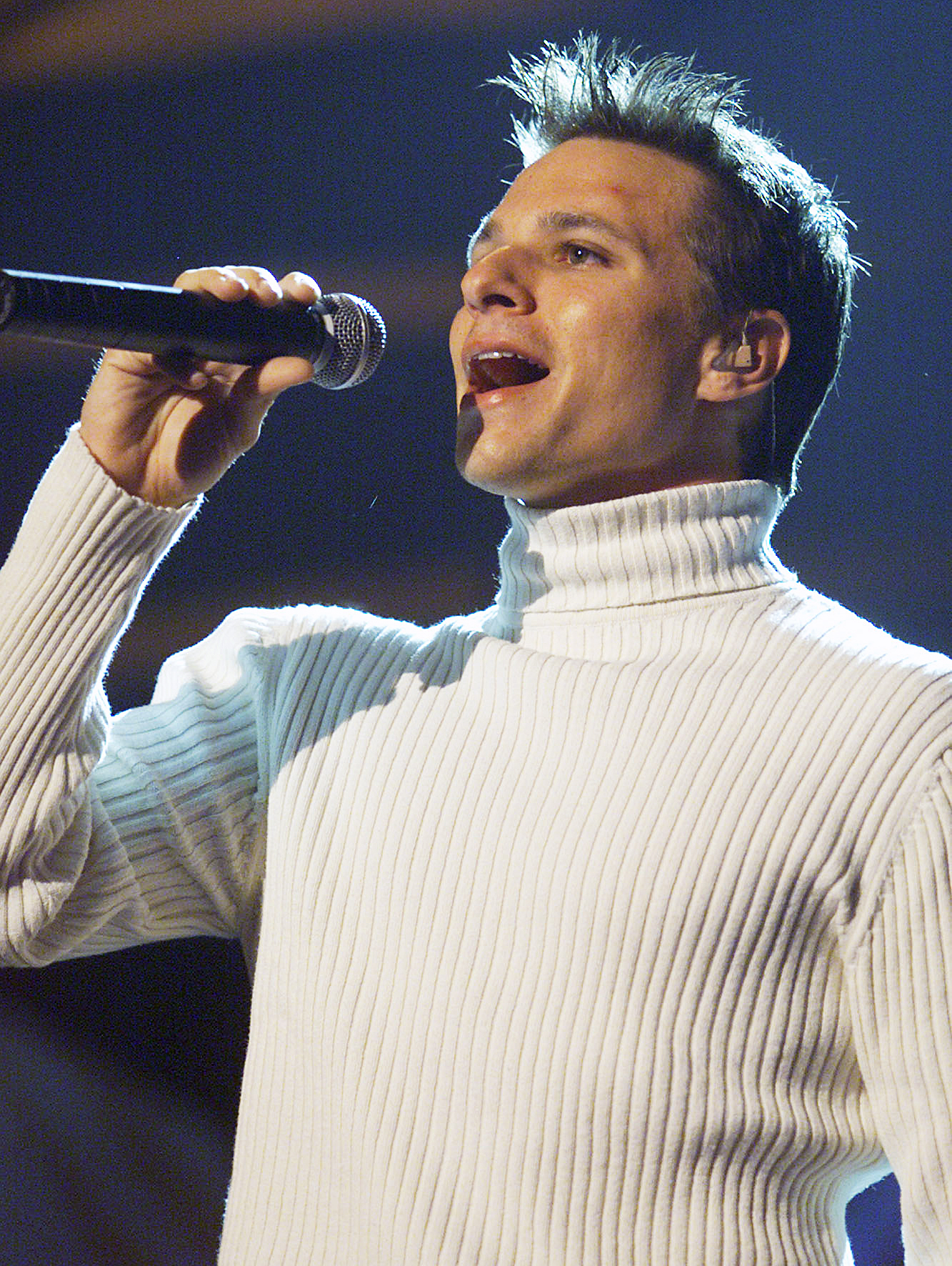