Nick Lachey Opens Up About Brother with Asperger Syndrome 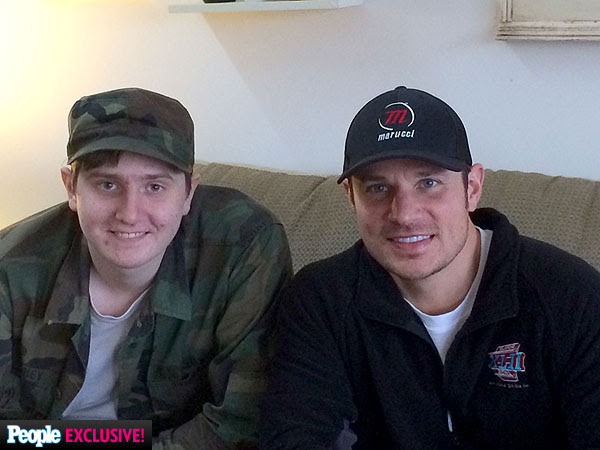 Nick Lachey once exposed his life for the reality-show cameras, but there was one topic that was kept off limits: his brother with Asperger syndrome. "It's a personal issue for me and my family," the singer tells PEOPLE of his brother Zac, who was adopted. Now 19, Zac was diagnosed at age 7. "It's something we've all been helping him with for a long time," his big brother adds. Lachey, 40, is speaking out as he launches the fifth-annual Lindt Gold Bunny Celebrity Auction on Friday to raise funds and awareness for Autism Speaks. (The auction features porcelain gold bunnies signed by Lachey and such other celebs as Blake Shelton, Kelly Clarkson and Harrison Ford.)