SOURCE
The singer also revealed that the MixTape Festival gig in August will be their only show so far before they schedule anything bigger. 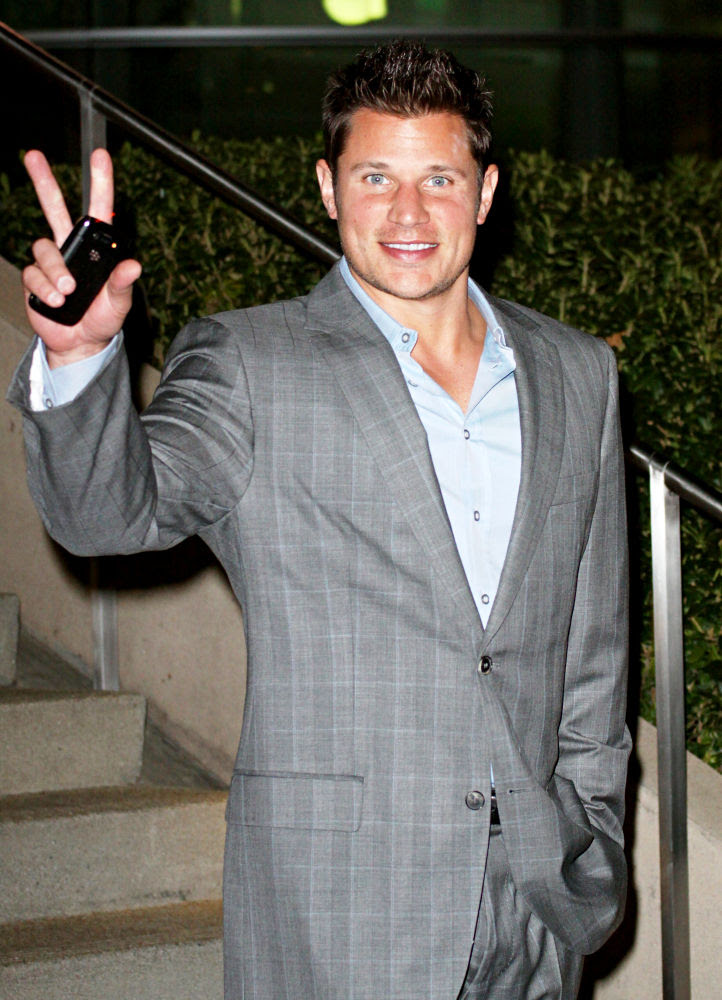 boyband 98 Degrees are reuniting after all. The rumor of their reunion has started since March when the band's official site was suddenly updated. Although Nick later denied it, he also tweeted "#neversaynever". Nick told Ryan Seacrest on Wednesday, June 20, "I think we've all been lucky in the 11 years since we last performed together to go on and do stuff individually. Drew [Lachey] was the winner of 'Dancing With the Stars' season 2, and I've gone and done some solo stuff. But there really is nothing like coming together as a unit, as a group, as a band, on the stage, and I think we all miss that." Nick continued, "We all miss the rush of being onstage together, performing together, and certainly the fans have kind of been clamoring for it, so it just felt right. We always said we were not broken up, we were just taking a break, and now it just seemed like the right time to put everything back together." Nick wanted to clarify that the band have not scheduled a full tour this summer. Their comeback show will be held at the MixTape Festival in Hershey, Pennsylvania, in August. "So that will be our one and only appearance," the singer said, adding the festival would be the right platform to decide where to go from there. MixTape Festival will also present The Wanted, New Kids On The Blockand Backstreet Boys.