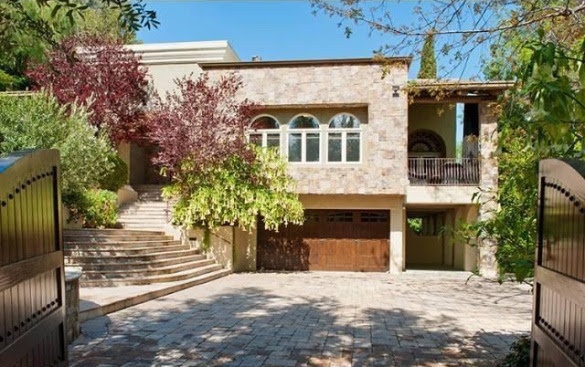 The 8,000 square foot Spanish style home, in the hills near the Encino Reservoir, was built in 1983, and has a total of 18 rooms – plenty of space to start a new family. The living spaces and bedrooms feature vaulted beam ceilings and fireplaces for a stylishly rustic feel, and extensive balconies, patios, and a pool offer outdoor living opportunities during the milder Valley months.

The hacienda also features a state of the art kitchen, dining area, office/den, and sitting room.

Nick Lachey rose to fame as a member of the boy band 98 Degrees, but is probably best known for his marriage to Jessica Simpson and the accompanying reality show which followed their lives as a couple. They divorced in 2006.

Vanessa Minnillo is a television personality, model, and actress. She has appeared on such shows as “Entertainment Tonight” and “Total Request Live.”

The newlyweds met on the set of the video for his song “What’s Left of Me,” and were married on Richard Branson’s private island in July of the year. 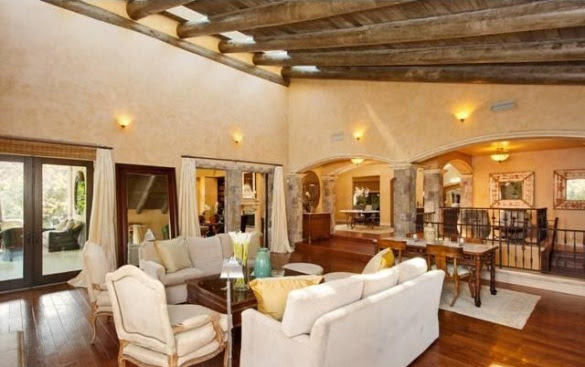 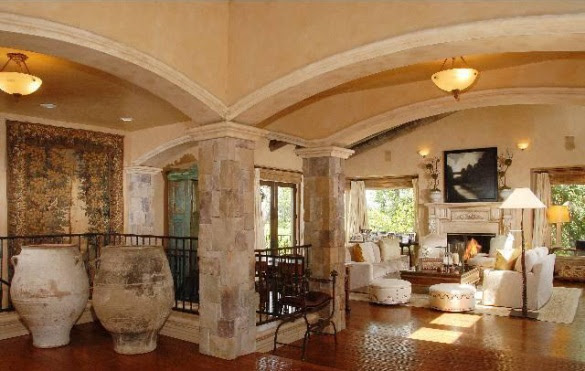 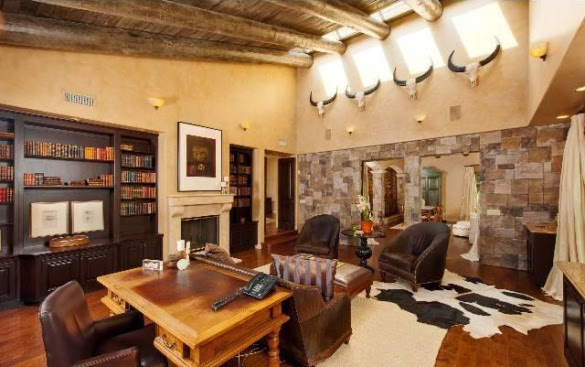 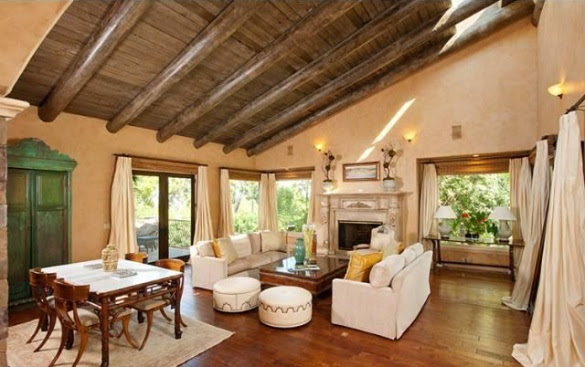 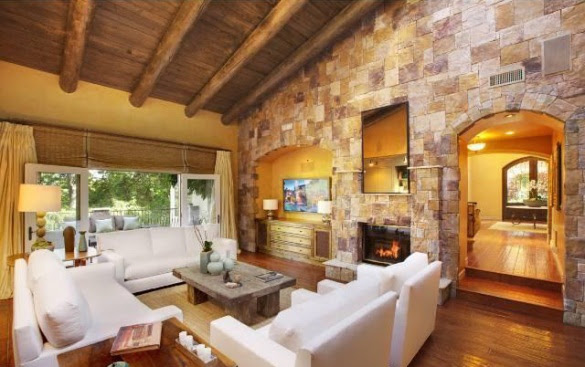 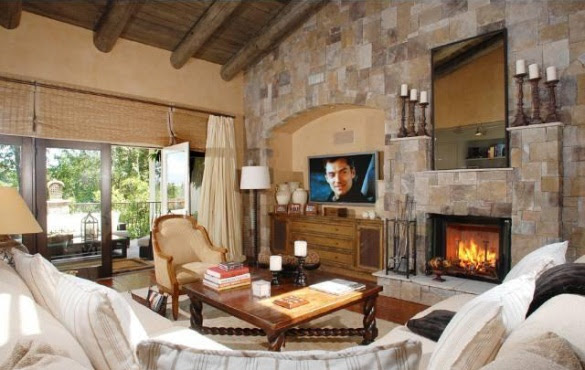 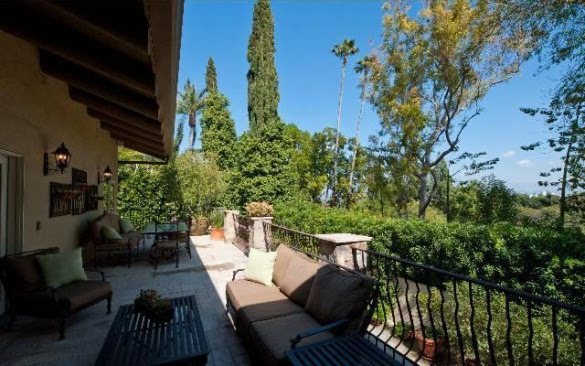 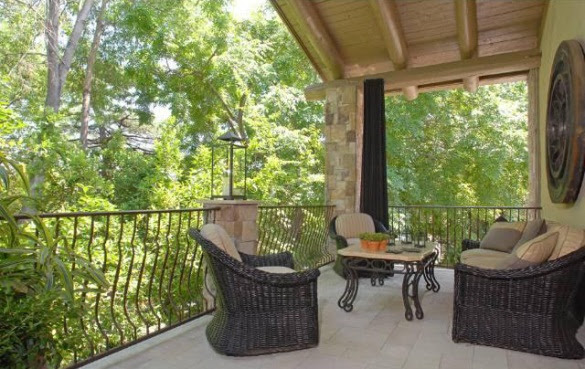 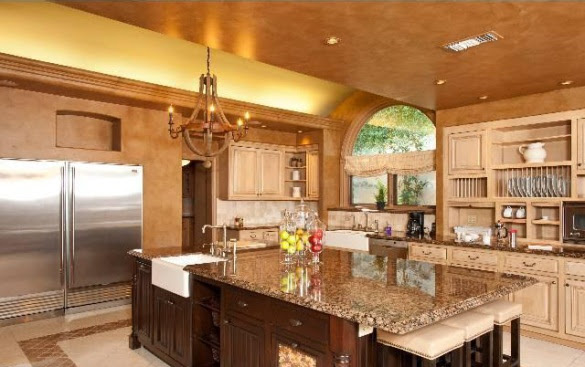 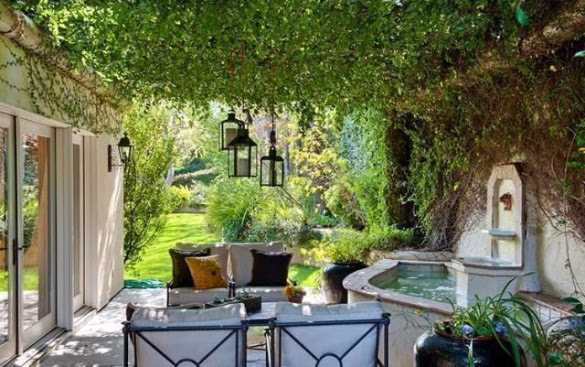 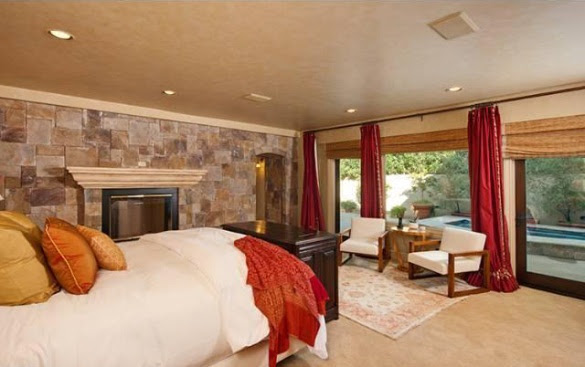 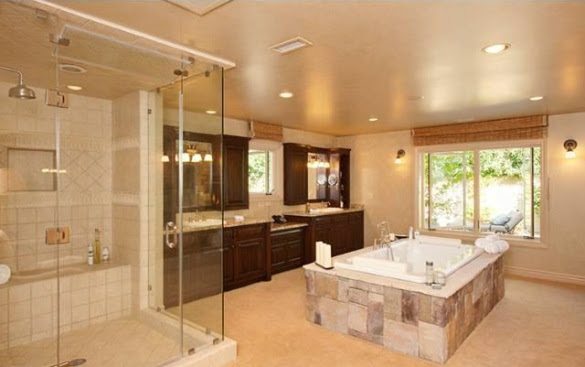 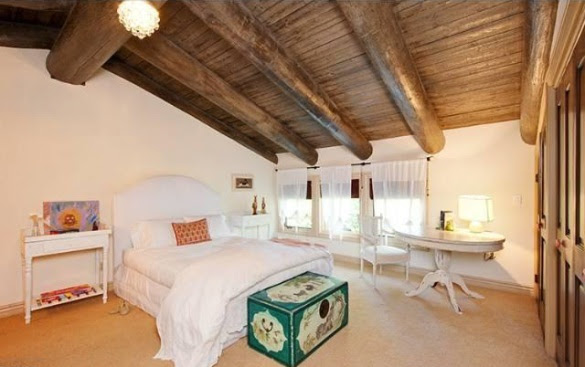 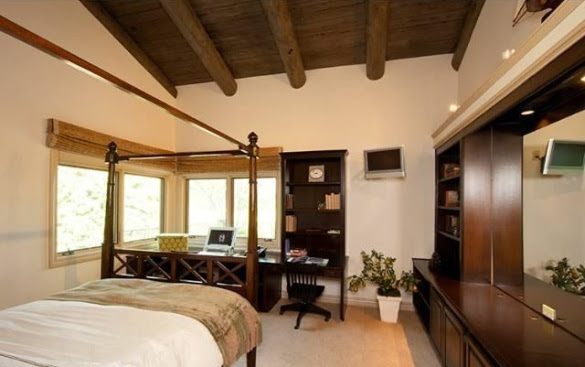 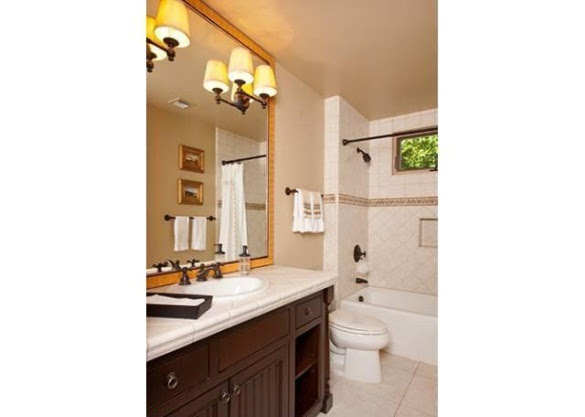 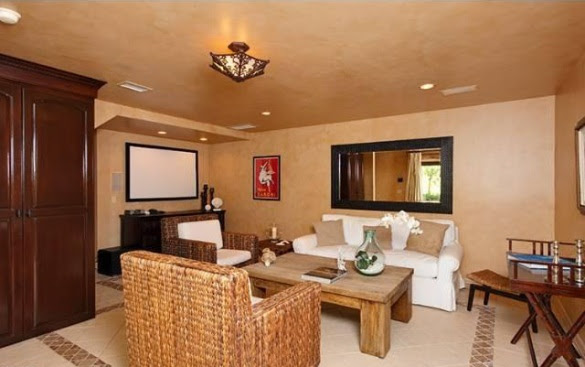 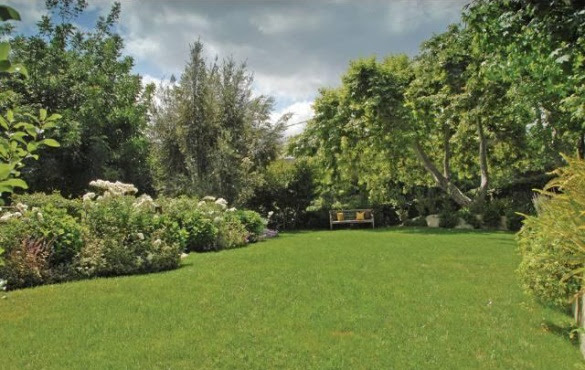 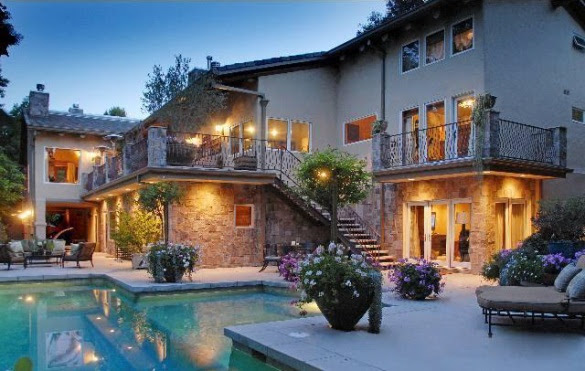