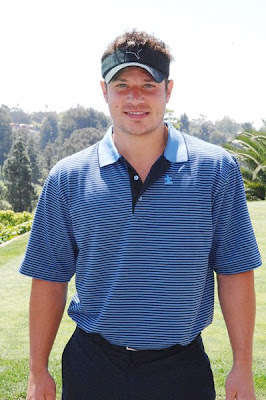 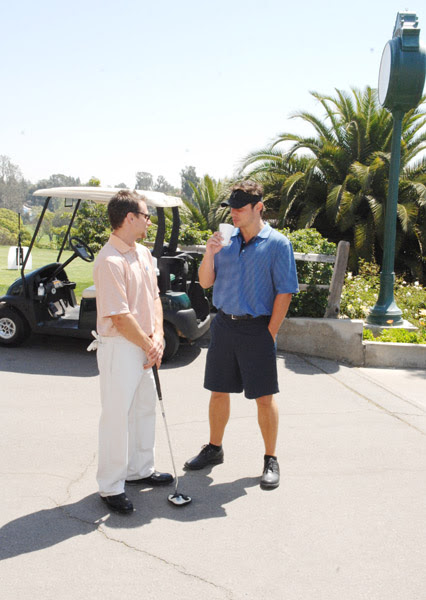 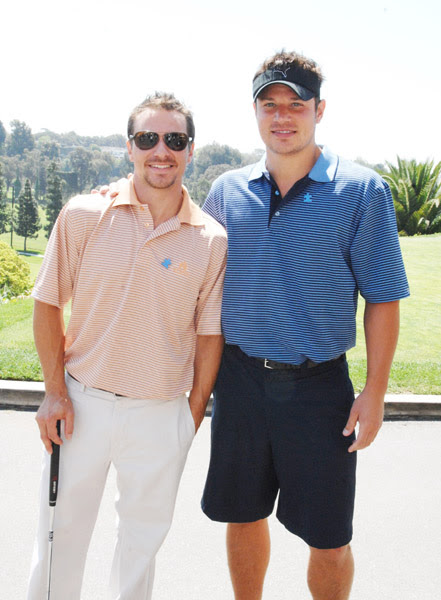 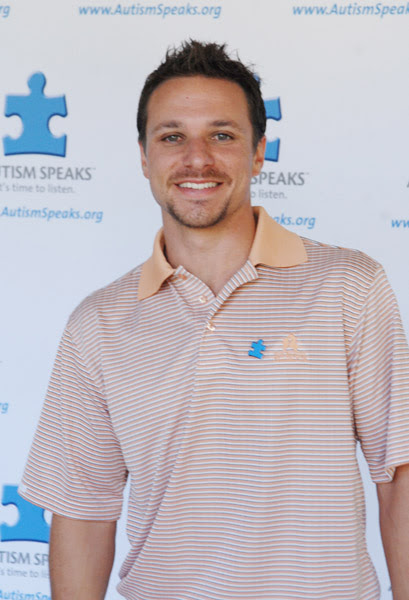 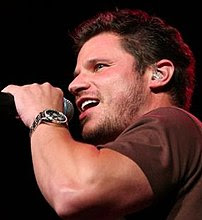 The day's activities included exciting course contests, the Wachovia Million Dollar Shootout and a celebrity putting contest with Alice Cooper and Dennis Haysbert. The evening dinner reception included a silent and live auction and a dinner program that included remarks from event co-chair and Autism Speaks board member Kevin Murray, Autism Speaks co-founders Suzanne and Bob Wright, and Dale Rodberg, event co-chair. Joe Mantegna, a longtime supporter of the event, served as the co-auctioneer for the live auction alongside Kevin Murray and Bob Wright.