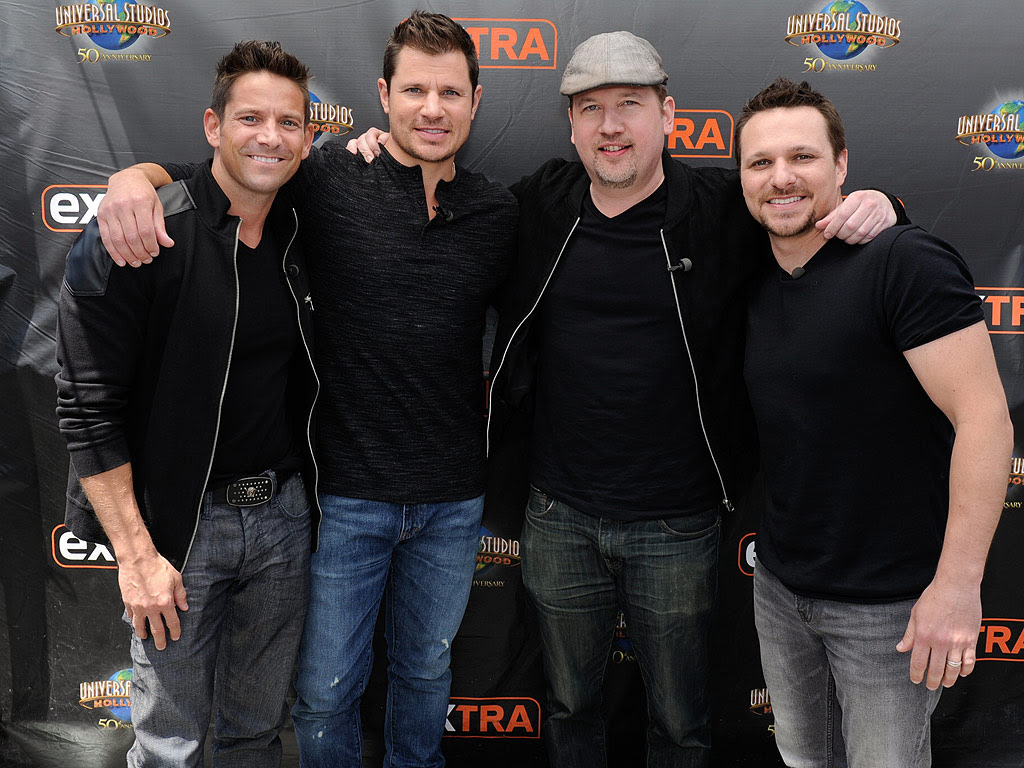 
Nineties kids, rejoice. 98 Degrees will hit the road for a nostalgia-fueled tour, PEOPLE can exclusively announced. The boy band will be joined by fellow late-'90s sensations girl group Dream and boy band O-Town, as well as early-aughts breakout Ryan Cabrera on the My2k Tour, kicking off July 8 in Kansas and wrapping Aug. 28 in California. The 35-city tour is the headlining crew's first in three years, as the "I Do (Cherish You)" singers – brothers Drew and Nick Lachey, Justin Jeffre and Jeff Timmons – haven't hit the road since they joined New Kids on the Block's sold-out The Package run in 2013, the same year they released their 2.0 album.


The band's fellow touring acts have also been working on new music. After finding major success with "He Loves U Not" in 2000, Dream took a hiatus in 2003 but last year announced they're working on a new album and released a cover of the "O Holy Night" for the holidays. As for O-Town, who were assembled on the first season of Making the Band in 2000, they also took a break in 2003 before regrouping in 2013 as a quartet, sans former member Ashley Parker Angel. They released their LP Lines & Circles in 2014. And Cabrera has been making music consistently since releasing his 2004 debut Take It All Away, which went double-platinum. Last year, he released hisWake Up Beautiful EP, and he recently launched Beyond the Sky, a collaborative project in which he's making new music with singers like Nash Overstreet. Tickets to My2k are available for sale Friday at 10 a.m. ET.