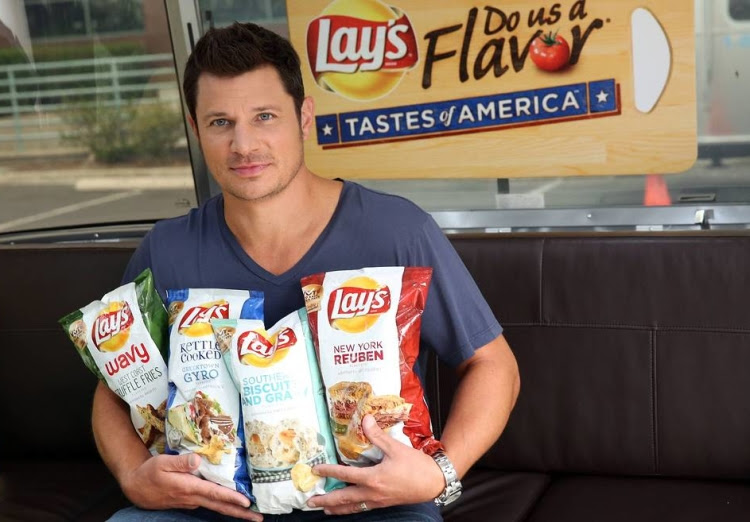 There’s a lot going on in Nick Lachey’s life these days. Not only is the 98 Degrees singer father to two of the world’s cutest kids, but he also has his hands full with a new business. Nick and his brother Drew Lachey have opened a bar/restaurant in their hometown of Cincinnati named Lachey’s Bar and the entire process was captured by cameras for A&E’s reality show of the same name.

Wetpaint recently caught up with Nick while he was promoting the Lay’s “Do Us a Flavor” Contestand got the scoop on his new series, how well 6-month-old daughter Brooklyn is fitting in with mom Vanessa Lachey and 3-year-old brother Camden, and if there are any plans for baby number three!

Wetpaint: We’re excited to see you back on TV with Lachey’s Bar. What can you tell us the show?

Nick Lachey: It really covers the whole ride from conceptualizing it, planning it, designing it, opening it, and, ultimately, running it. We’re two guys who don’t really know much about the bar business and it was an eye-opening experience for us. We’re really excited to share that with the TV audience as we go through this thing. 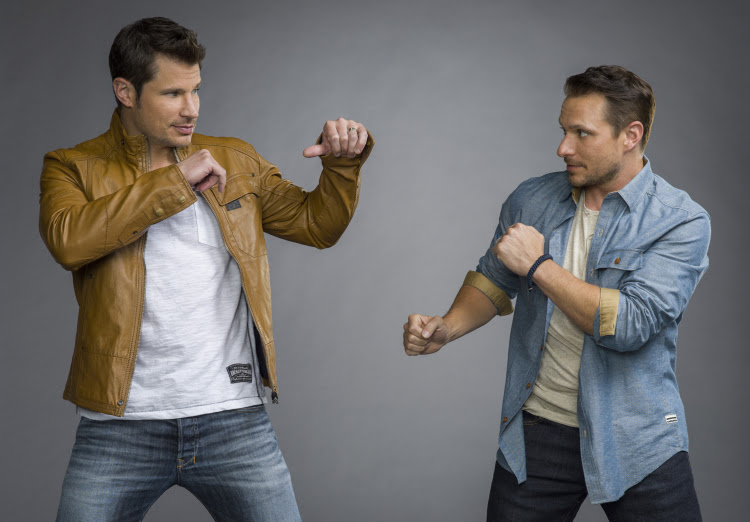 Don’t they say you should never mix business with family?

Drew and I obviously worked together over the years in many different capacities be it 98 Degrees or another reality project so he and I are best friends and we have a good working relationship. But it is stressful because you certainly don’t want to lay an egg, as they say, in your hometown — especially when your family’s name is attached to it. We took it very seriously and that’s why we tried to be as involved as we could from beginning to end with every decision because we wanted to really respect who we are and what our vision was for the place.

There’s just a connection a father has with a daughter that’s different from a son. I love them the same and there’s certainly not any more love there but it’s different; it’s a different connection that you have with a little girl. It’s exciting for me to experience that and all that comes with that. They’re both incredible, amazing kids and we’re truly blessed to have two great kids. It’s been a fun ride and it’s only just starting. There’s a lot more great stuff ahead with both of them.
What’s Brooklyn’s latest milestone?

She’s just the happiest kid, that’s the first thing I’ll say about her. She just smiles and laughs. She’s a super strong kid and can stand already. It also helps too when they have an older sibling and the younger one looks up to [him]. If Camden’s around then Brooklyn just stares at him and watches what he’s doing. She’s already starting to take cues from her big brother.

Do you and Vanessa have any plans for a third child?

No plans. You never know where that’s going to end up sometimes but right now we’re very happy with the two we have.