Nick and Drew Lachey to be Oktoberfest Zinzinnati Grand Marshals


City officials and organizers of the annual Oktoberfest Zinzinnati announced Friday that Nick and Drew Lachey will be this year's grand marshals.
The major responsibility of the grand marshal is to lead the self-proclaimed "World's Largest Chicken Dance."
There's been a variety of grand marshals over the years. George Takei from "Star Trek" led the dance in 2013, while other marshals have included former Reds stars Joe Morgan and Tom Browning, former Bengal Chad Johnson, Motley Crue frontman Vince Neil and music satirist Weird Al Yankovic.
Originally from Cincinnati, Nick and Drew Lachey attended the School for Creative and Performing Arts and later rose to fame as memebrs of the boy band 98 Degrees. 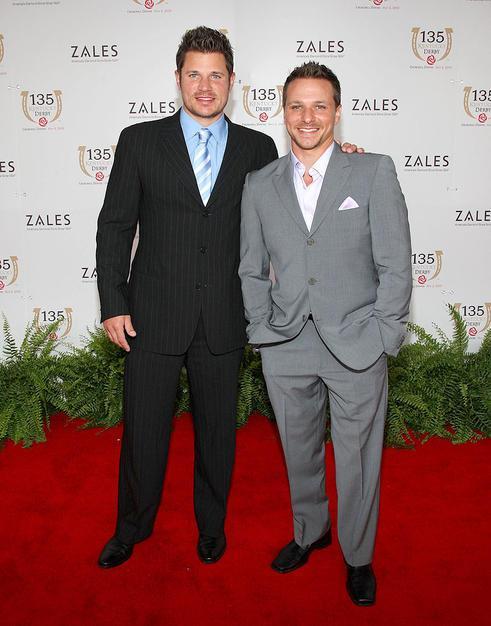