Host/singer Nick Lachey gets on with 'The Sing-Off' 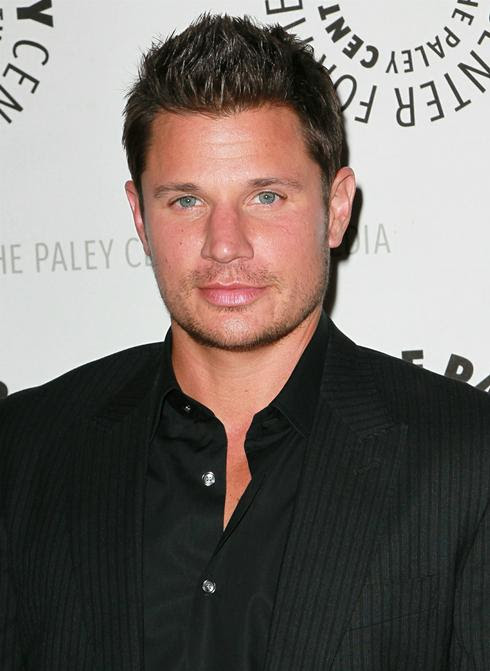 By Olivia Barker, USA TODAY
Nick Lachey isn't worried that the glut of talent competition shows might turn viewers off from tuning in to his NBC show, The Sing-Off (Season 2 premieres Monday, 8 ET/PT).

"For years I've been saying that I thought we'd have reality-show fatigue," says the star of one of the genre's early successes, Newlyweds: Nick and Jessica. "I thought, 'Man, this is going to wear out its welcome.'

"But there's something knowing it's real people that makes it really intriguing for people to watch. These people have real stories. They're going through real challenges and are trying to make their dreams come true."

In the case of The Sing-Off, these people are 10 of the USA's top a cappella groups, who face off using only one instrument: their collective voice. Featuring high-schoolers, Yalies and 66-year-old veteran Jerry Lawson, "this cast is just exponentially more talented than even the first," says Lachey, 37, who hosts the show.

But a cappella hasn't exactly registered on the cool meter like, say, rock 'n' roll. Credit the Glee phenomenon for changing that. "Music and performing and glee clubs and all that in general is going through a wave of coolness, which is nice," says Lachey, a former member of the boy band 98 Degrees. "It's not the geeky thing to do like it used to be."

Indeed, The Sing-Off set has inspired Lachey when it comes to his own music.

"It's a very contagious atmosphere," he says. He's working on a new album literally solo — without the help of a label. "I'm stepping out on my own. I'm going into business for myself, so to speak."

He has been writing for the past couple of months — the material is "a little more mature, a little more adult" than his past work — and hopes to be done with the project in the spring. (But don't fret, fans: The balladeer, who is betrothed to longtime love Vanessa Minnillo, hasn't abandoned his signature love songs, "of course.") Going at it alone, as other artists are doing these days, is "liberating and exciting and a little bit scary all at the same time."