Okay, so today (or more like yesterday) Lea and I went to Quattro to meet Jeff Timmons.

Lea and I re-living our groupie days -_- (which btw, we so fail at!! We saw him outside the club, but just stared at each other and missed an opportunity to take picture with him and have a conversation, SO FAIL!)

He was the former 98 degrees guy who is now a solo singer thingy ma jig. In case your forgot, he looks beefed up like this: 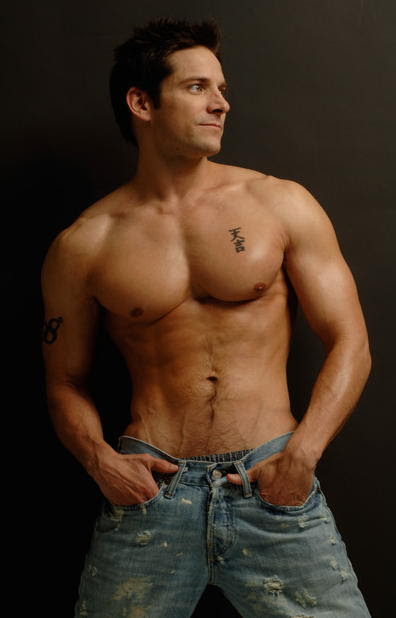 You know how they say come backs are really sad? Well, today, Lea and I saw how sad it was, literally.

The crowd was not layan-ing him also. He was singing but no one’s listening. No one layan him at all. Then when he finished singing, the DJ played this famous hip-hop song, and everyone screamed louder than they applauded for Jeff. Maybe the club crowd isn’t what he was looking for.

Anyways, we layaned him when he sang. But just the two of us, where got enough. We managed to run after him in the OHHMAAIIIGOOSSHH super packed Quattro club and took a photo with him. It was after his final performance and owh boy was he a bit angry. Lea heard some squabbles and frustrated comments that he told his manager.

Feel so sad for him. but nontheless, we did maage to take some pictures and picture with him.

Btw, Quattro is nice! but so overcrowded