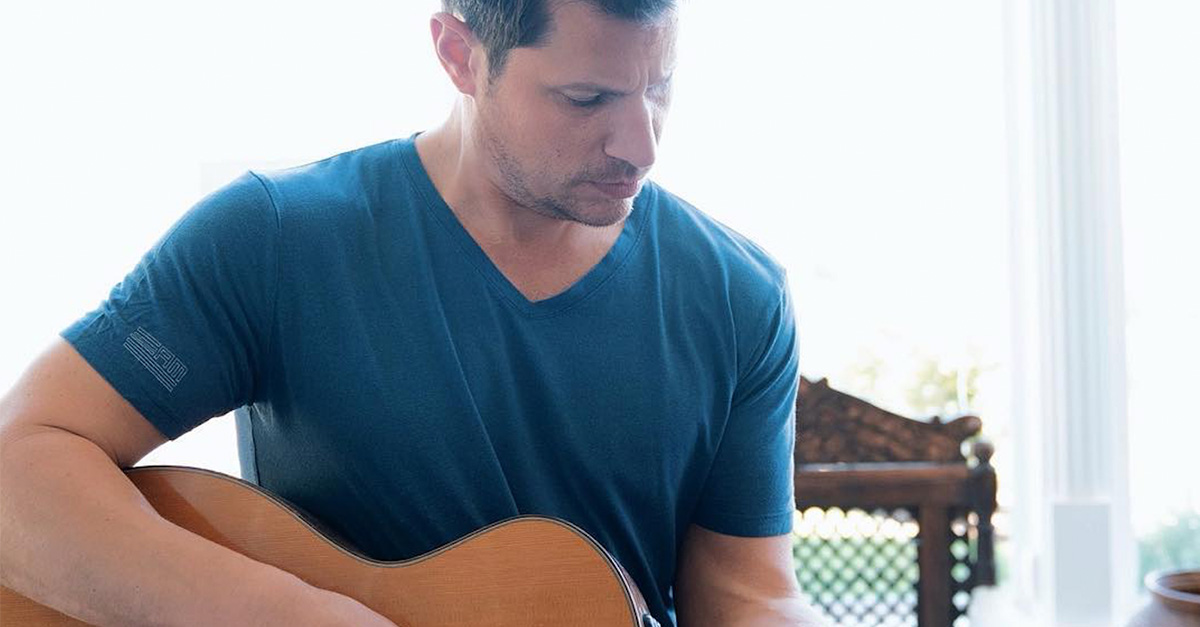 Move over baby shark (do, do, do, do, do, do)!
Nick Lachey took to Instagram on Thursday to officially dethrone “Baby Shark” as the catchiest song on the internet.
“This thing is catchier than ‘Baby Shark.’ Can’t get it out of my head,” he said about Billy Ray Cyrus and Lil Nas X’s song “Old Town Road.”
The 45-year-old actor sat on the couch listening to the new bop and sang along to the lyrics.
Unlike “Baby Shark,” the rap and country mashup tune leaped to the No. 1 spot on the Billboard Hot 100 just last week and has gone viral on social media.
Other celebs have shown their love for the catchy song, including Will Smith wants to be in the music video for the hit single!
“Y’all call me when you’re ready to shoot the video @lilnasx @billyraycyrus,” he captioned the music video to his 1999 rap song “Wild Wild West” set to Cyrus and Lil Nas X’s remix.