Singer and host says he's not sure contestants always want his advice. 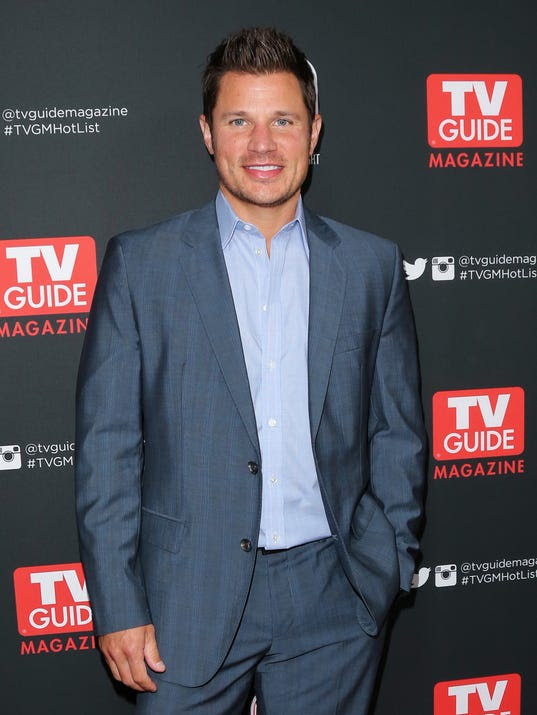 "I don't know whether they appreciate it, or kind of roll their eyes when they hear me, the old man talking,"  says about giving advice to the a cappella contestants on NBC's The Sing-Off,returning for a fourth season Monday (9 p.m. ET/PT).
If they're smart, they'll listen to the show's host, who reunited with his '90s boy band 98 Degrees for a successful tour this summer.
After a 12-year hiatus, "it was a different experience," the 40-year-old says. "But in a lot of ways, it was more rewarding to be able to share that with family." (Wife  and son Camden, 1, accompanied Lachey for the first half of the tour.)
"The partying and all that stuff definitely didn't happen. First thing in the morning, (Camden) is up, no matter what."