Jeanne and Cooper Check in With the Group 98 Degrees [AUDIO]

SOURCE
Go to the above link for the Audio 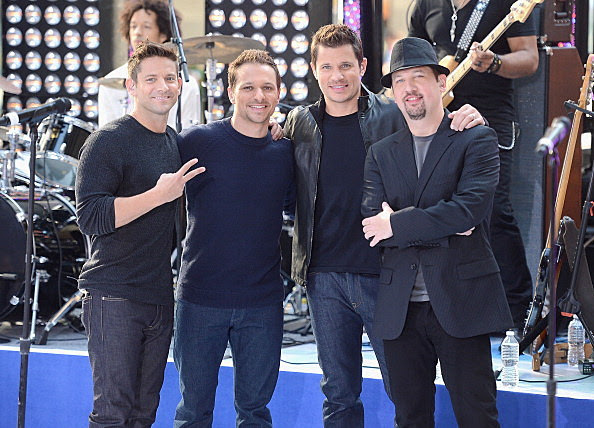 Cooper and I  had a rare opportunity to interview 2 of the members of the group 98 degrees as they get ready to release a new album and head out across the country on “The Package Tour”
Drew Lachey and Jeff Timmons joined Cooper and I for an up close interview to discuss their new Album 2.0 which hits stores Tuesday May 7th and the “Package Tour” with New Kids on The Block and Boys to Men.
As expected both guys were so nice and seemed genuinely grateful to have this opportunity to all get back together, make some new music and go on tour. For these four guys who have been out of the limelight for a while, and started families the tour this summer will truly be a family affair.
* The Package Tour will be in Milwaukee Wisconsin at Summerfest on July 2nd and at Target Center in Minneapolis on July 20th!