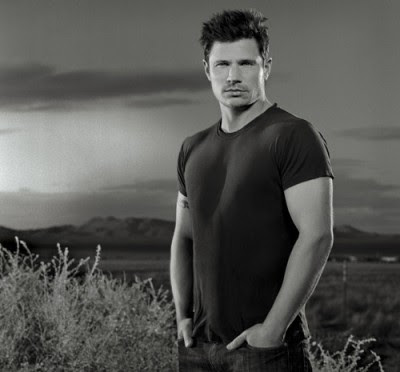 Nick Lachey is not someone I had ever really paid much attention to.

I knew he’d been a member of the boy band 98 Degrees. I knew that he had been married to, and starred on a reality show with, Jessica Simpson. 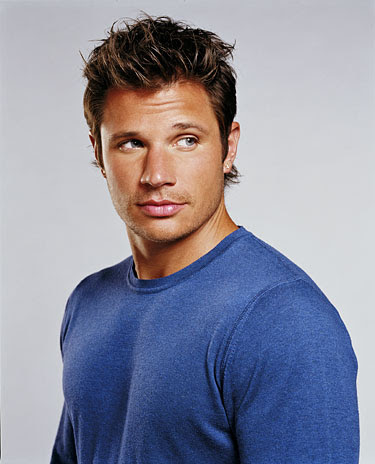 Then last summer at a Television Critics Press Tour party, Nick was there to promote a show he was hosting for ABC called High School Musical: Get in the Picture.

He walked into the room and there was this tall, incredibly beautiful man. Pictures do not do him justice. Since the purpose of the party was to give press folks like me the opportunity to have an informal chat with the various network talent, I made a beeline for Nick.

There we were, face-to-face and I thought: “What a gorgeous man.” Blue eyes to die for, so handsome. Great body.

Gathered myself and conducted the interview and Nick was charming as could be. I asked him all the questions I had and wrapped it up. I would have loved to have kept it going longer but then I would have ended up asking him what kind of a tree he was.

(Note: Barbara Walters once famously asked Katherine Hepburn what kind of a tree she was. Hepburn said an oak tree - strong and pretty) 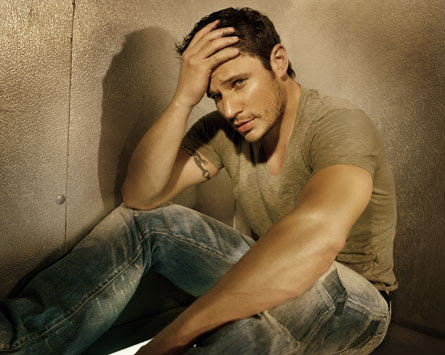