Nickelodeon is getting into the music competition game with a few famous faces.
The iconic kids’ network unveiled an all-star lineup for its upcoming series “America’s Most Musical Family” on Thursday. Ciara, Debbie Gibson and David Dobrik will round out the judges’ panel alongside host Nick Lachey, and Access spoke with the cast at Nickelodeon Studios where they shared their excitement to help launch a family band into stardom.
“The concept is really refreshing,” Ciara said, praising the “unique” and “fun” dynamic in addition the performers’ “highest level of talent. 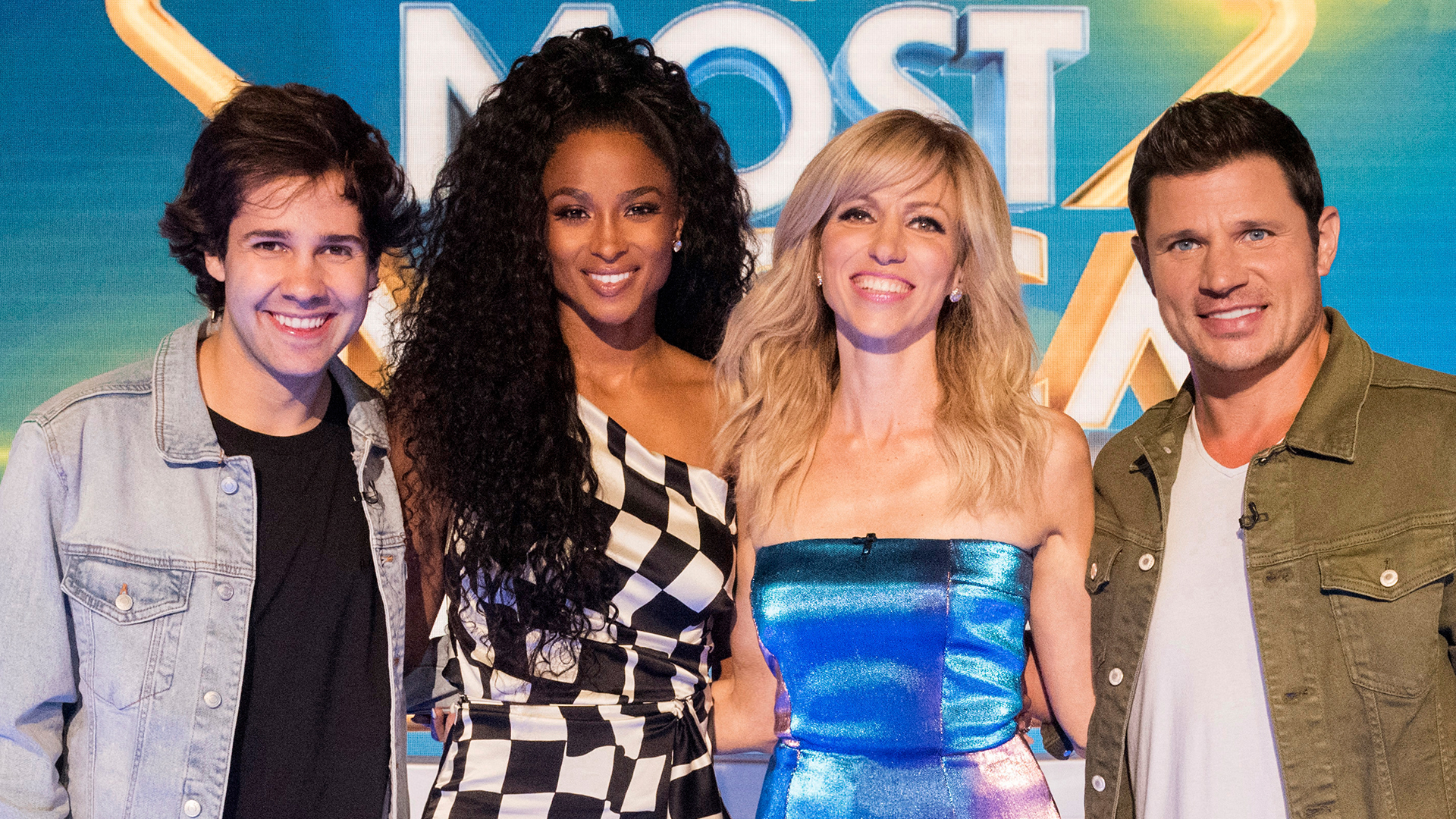 According to the network, “America’s Most Musical Family” will “feature a wide variety of talented and diverse families of two or more relatives who perform together, ranging from a father/daughter duo, sibling groups and a 12-member multigenerational brass ensemble.”
The 12-episode season will welcome 30 acts to compete for a $250,000 cash prize and recording contract with Republic Records.
While the contestants will be taking center stage, the celebrities cheering them on have an undeniable appeal to audiences across multiple generations and platforms.
“Nick continues to wow crowds performing alongside his brother Drew in 98 Degrees; Debbie remains the record-holder as the youngest female artist to write, produce and perform a number-one hit; David’s razor-sharp wit and expertise in the digital world will help families build their brand; and Ciara leads her own family in the spotlight as she continues her chart-topping career as a true triple threat,” Rob Bagshaw, Executive Vice President of Unscripted Content at Nickelodeon said in a statement. “But ultimately, this competition for all ages is about celebrating exceptionally talented families. We’re in for a spectacular show.”
Debbie couldn’t help but agree.
“It’s a great group,” she smiled while chatting with Access.
Though all four stars are familiar with finding success in the spotlight at a young age, Nick pointed out that he might have come closest to being an “America’s Most Musical Family” participant himself.
“I mean, I’m literally in a band with my brother,” the singer laughed, referring to bandmate and younger bro Drew Lachey. “98 Degrees would have been eligible for this show!”
“America’s Most Musical Family” is in production now and will premiere this fall on Nickelodeon.
— Erin Biglow