Jeff Timmons Talks Boy Bands, Celebrating 20 Years With 98 Degrees And Why He’s Excited To Come To Boston This Weekend 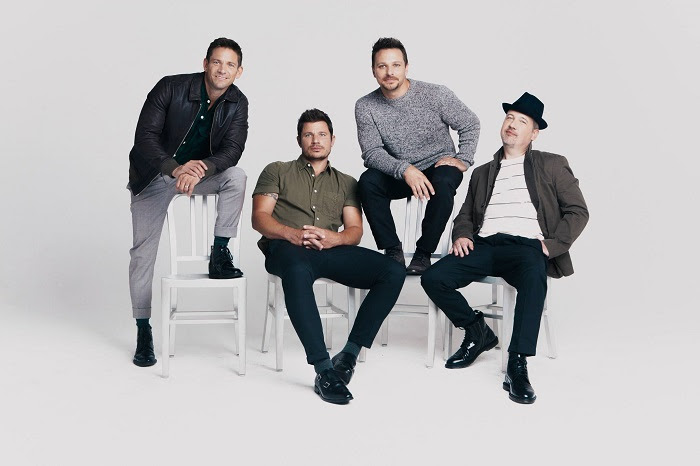 Saturday night, Boston will be celebrating in haute style with the first annual Generations Gala being held at The Royale.  The event will pay homage to the late rock and blues icon Johnny Winter, all to benefit the newly formed Johnny Winter Foundation for the Arts, which assists in the battle against substance abuse.
The haute evening, which will showcase a variety of talent spanning three decades, will be hosted by 98 Degrees’ Jeff Timmons and include performances by 2018 Rock & Roll Hall of Fame Inductee Elliot Easton of The Cars, Boston legend Charlie Farren from the Joe Perry Project, rising star Nicole Michelle and blues icon James Montgomery. Also performing will be singer/songwriter Wolftyle, Simone Cardoso, The Stumps (with a special tribute to the late Johnny Winter) and Jonny Glenn along with special guests Nicole Spiller and Brittany Baldi of the hit MTV series  “Are You The One.” 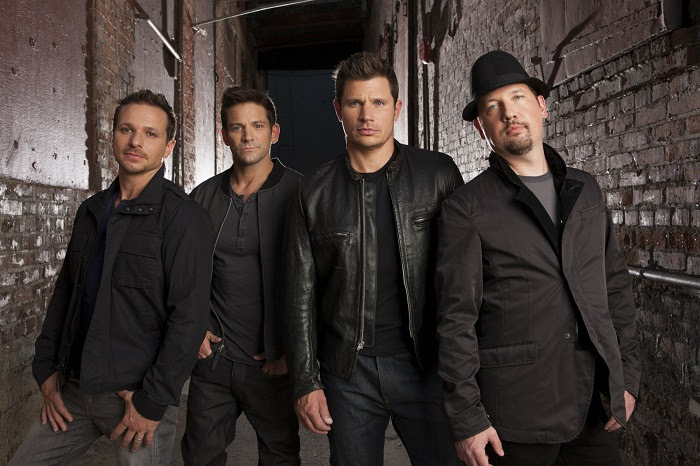 We caught up recently with Timmons recently to chat boy bands, celebrating 20 years with 98 Degrees and why he’s excited to come to Boston this weekend.

What made you decide to get involved with the Generations Gala?

I’m working with Nicole Michelle, who is an incredible talent, and have been fortunate to work with amazing artists. All of the proceeds go to the Johnny Winter Foundation, which draws awareness to the opioid epidemic. Anytime I have the opportunity to give back to a legitimate charity, I am more than happy to give back because I have been so fortunate. I love Boston. I have a lot of good friends in Boston as well.  Every time our group has been there, we have always had a great response.

Your song “Thank God I Found You” has stood the test of time nearly 20 years after it was released. What do you think was the secret to the song’s success?

That seems to be one song that transcends the test of time. Doing the song with Mariah Carey was incredible. There’s something amazing about having a number one song and you can definitely tell that people hold gravity to that. 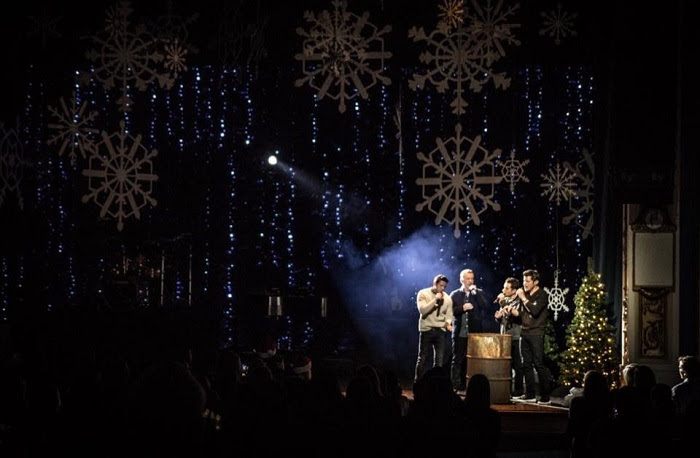 98 Degrees just wrapped up a Christmas tour. What was your favorite song to perform?

When we were on tour, we sang two albums’ worth of Christmas material.  I would say my favorite songs are “The Hardest Thing” and “Invisible Man,” which both get an incredible response when we sing them live. “Invisible Man” was the first song from our debut album, so it’s always special.

How did it feel to recently celebrate your 20th anniversary since the band’s founding?

It feels great. If you had asked me about founding a band with college kids if we would be here in 20 years, I never would have guessed it. These 20 years have gone fast, and I am certainly thankful that our fans are still supporting us after all these years. 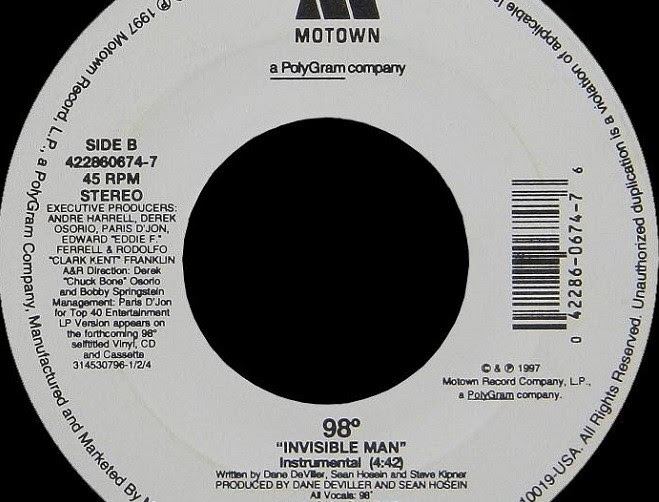 What was it about 98 Degrees that made you stand out as a boy band?

We were signed on with Motown Records. We considered ourselves more of a vocal group rather than a boy band, but we didn’t shy away from the label of being a boy band because we were able to meet all kinds of girls. We had the fortune of having great songs and our fans gravitated toward that.

Tell us about some of your favorite moments on your most recent tour.

We had a gimmicky show this year that was different from the last couple of tours. For example, one time, Drew (Lachey) jumped into our arms and almost fell. The overall vibe this year was great. We weren’t sure what to expect from our fans because we never did a Christmas tour and were a little nervous doing it. We had so much fun that we may do it every year.

You were the founding member of the boy band 98 Degrees, had a solo career, wrote a book and even performed in a male revue in Vegas. What’s up next for you?

Who knows how much longer we will go out on the road. I have been doing a lot of production work right now and will be doing some work with Nicole Michelle.