More or less 10 days ago, I kinda said that the tickets to Jeff Timmons' concert on July 16, which is tomorrow, at the Aliw Theater were sold out.

But, I guess I was wrong. I kinda had a hint that something was wrong already during that time. But I was just somewhat thinking positively...that the concert would still push through.

I called up Ticketworld this morning and they told me that, yes, indeed, Jeff Timmon's concert was canceled/postponed and that there were no any other information or updates about it.

I just couldn't believe that none of the organizers announced anything about this ahead of time. I was really disappointed. 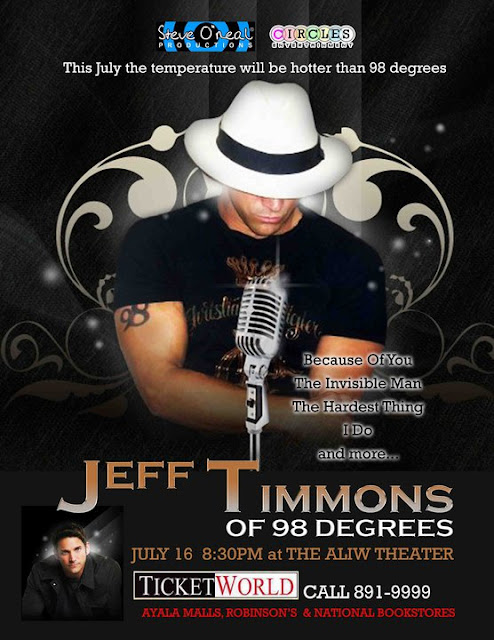 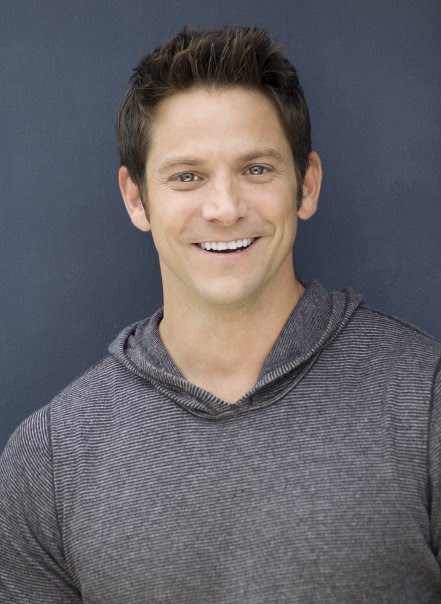 I was just really so excited to see Jeff Timmons tomorrow night. I just really feel so sad about this. 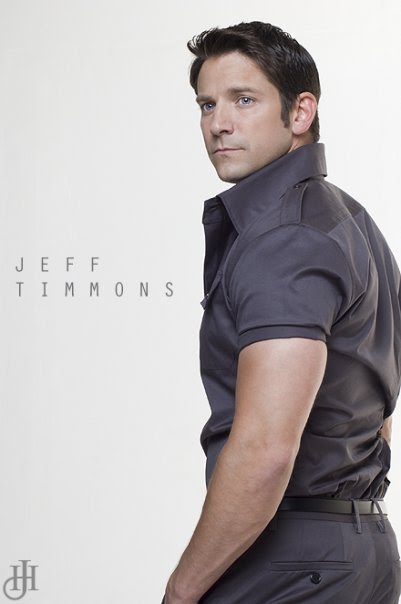 For those of you who have bought their tickets already, you may call Ticketworld to claim your refund. Just proceed to their main office (7F Vicente Madrigal Bldg., Ayala Ave., Makati City) and present your ticket to get your refund. You may also contact them at 891-9999.

I'll be going there tomorrow.