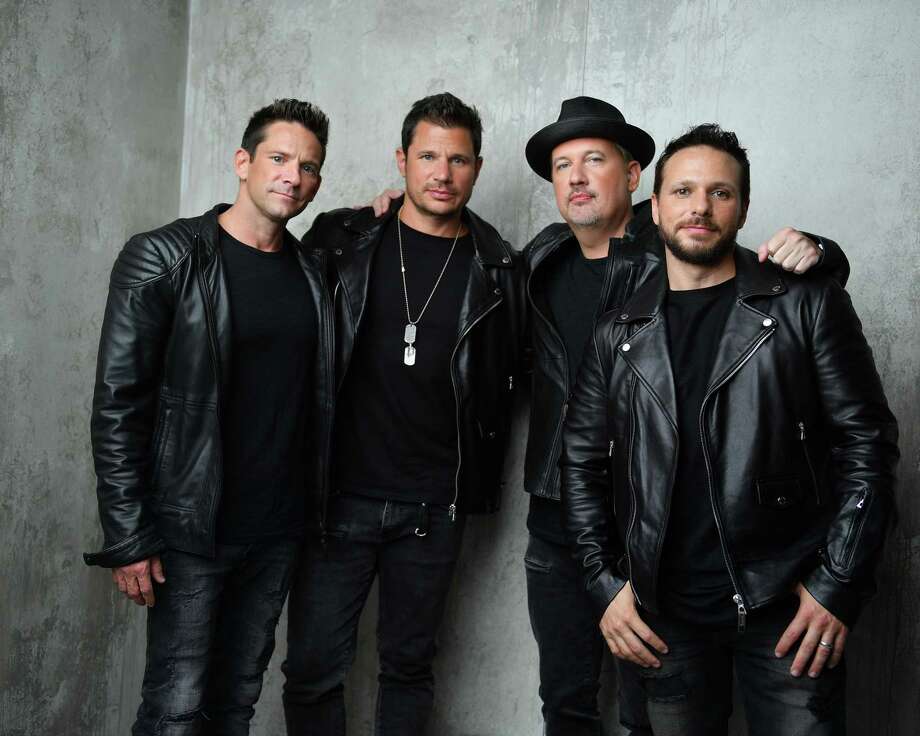 98 Degrees will heat things up in Stamford this month when it performs in the Alive@Five concert series. The pop and contemporary R&B group takes the stage at Columbus Park on Thursday, July 18.
Nick Lachey said he and his band mates are looking forward to the concert. “We are so excited to be back in Connecticut, and performing in Stamford!” he said via email. “It’s going to be a fun night with a show full of energy, the hits you know and love to sing along to, and maybe even a few surprises mixed in as well!”
Aside from Lachey and his brother, Drew, the quartet includes Jeff Timmons and Justin Jeffre. 98 Degrees is known for such songs as “Because of You,” “I Do,” and “The Hardest Thing,” not to mention “Give Me Just One Night (Una Noche)” and “My Everything.”
From 1997 to 2002, the group sold 10 million records and scored a chart-topping single, “Thank God I Found You,” with Mariah Carey and R&B singer Joe, according to a news release. 98 Degrees also collaborated with Stevie Wonder on “True to Your Heart,” for the 1998 Disney film, “Mulan.”
Sign up to get events, interviews with artists and more delivered to your inbox for free.
98 Degrees emerged at a time when teen-oriented acts such as the Spice Girls and The Backstreet Boys were just hitting the top of the charts around the world, the release said. “They differentiated themselves from many of the other teen bands at the time as they wrote much of their own material, which reflected their own R&B influences.”
In 2013, 98 Degrees hit the road with New Kids On the Block and Boyz II Men. In 2016, the quartet headlined its own 38-city trek. The My2K tour, which also included O-Town, Dream and Ryan Cabrera, played to sell-out or near-capacity crowds. . . ”
During the next year, 2017, the band released its first full-length Christmas album in 18 years. “Let it Snow” received glowing reviews and sparked another successful tour plus appearances on television. The guys even performed in the Macy’s Thanksgiving Day Parade.
Columbus Park, Stamford. Enter through single main entrance on Main Street at Atlantic Street with multiple entry portals. Thursdays, July 11-Aug. 8, 5 p.m. $20, cash only. Over 21 only. Happy hour 5-6 p.m., all drinks $5. No re-entry. Shaggy July 11, 98 Degrees July 18, POP 2000 Tour (hosted by Lance Bass of *NSYNC, with O-Town, Aaron Carter, Ryan Cabrera and Tyler Hilton) July 25, Travie McCoy (of Gym Class Heroes) Aug. 1 and T-Pain Aug. 8. Check here for restricted items. 203-348-5285 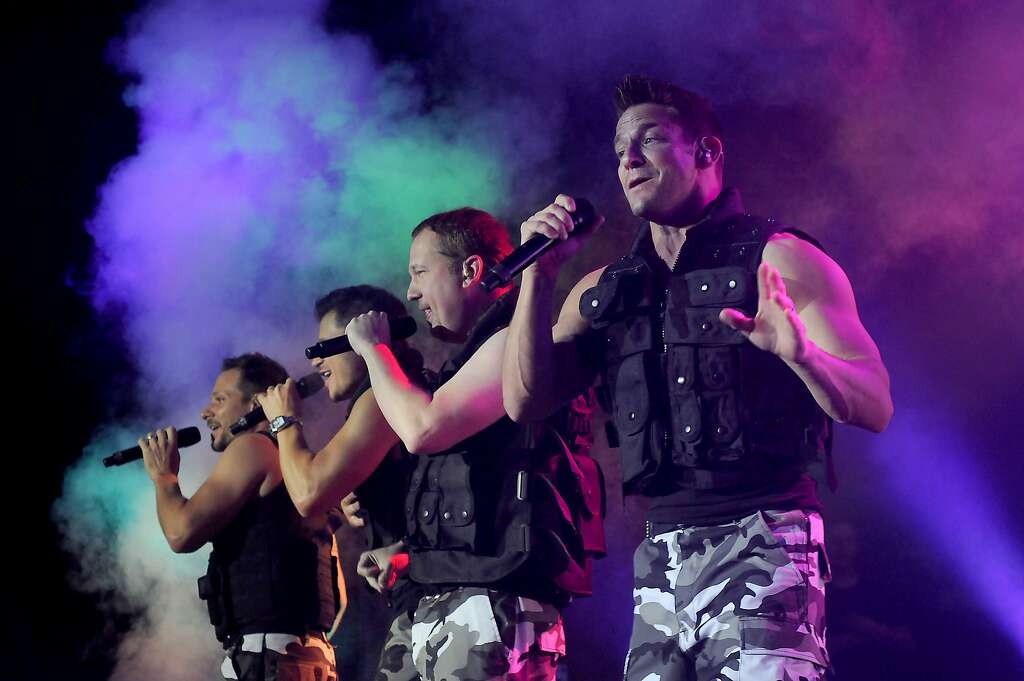