'Battle' of the bands never existed for 98 Degrees' Timmons 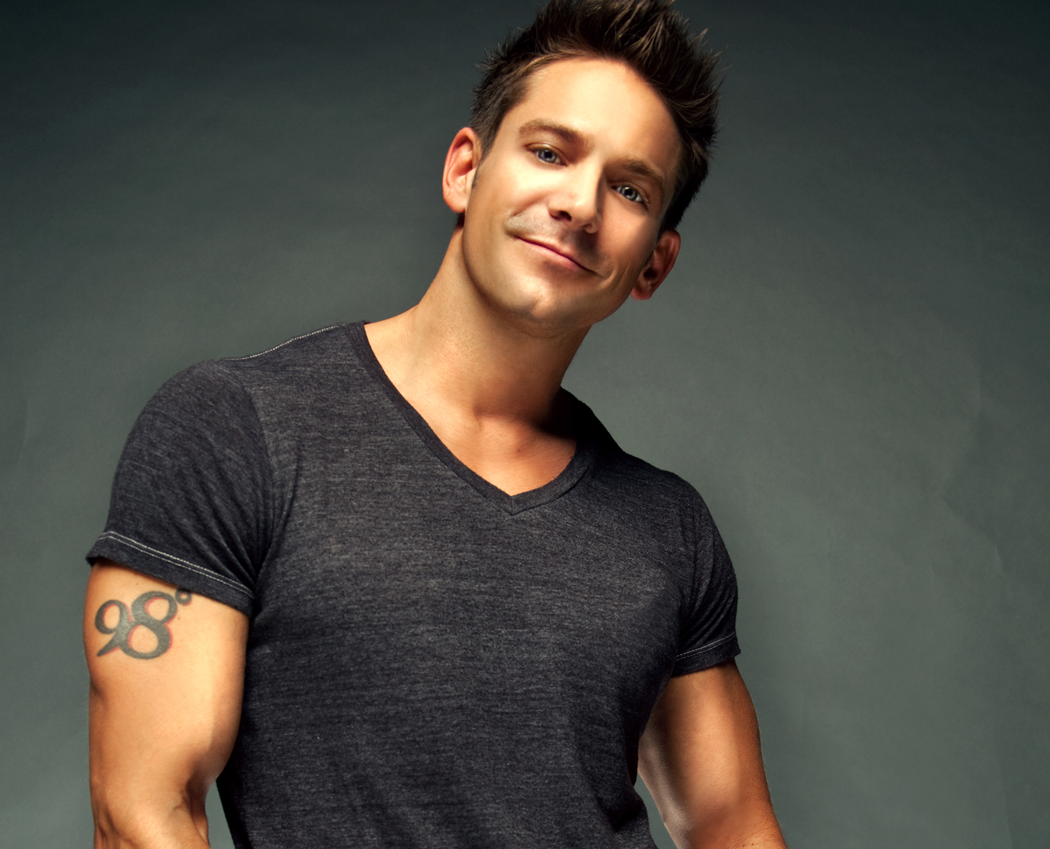 Multi-platinum-selling group 98 Degrees' singer Jeff Timmons says he always feels insecure but that never stopped him from collaborating with "rivals" like the Backstreet Boys or NSYNC as they admire each others talent, music and success.
98 Degrees, a Grammy-nominated American vocal harmonising group, has sung the Backstreet Boys' monster hit "I want it that way" at concerts to screaming fans. The four-piece also performed with the Backstreet Boys and will do so again in August in Oklahoma.
"We love the Backstreet Boys and NSYNC. We were always fans of each other, shared a mutual respect, and never considered either of them as our rivals. I think the media and fans created that scenario," Timmons told IANS in an email interview.
"It's a lot of fun performing with them, and I'm really looking forward to our show in August. Who knows, maybe it will lead to a world tour together," he added.
He had toured with groups like Blue and A1, and also participated in "Mission: Man Band" which grouped four former pop singers. Didn't he ever feel insecure?
"I always feel insecure. That never goes away for me irrespective of the level of success. I think it's just the drive of wanting to be the best and giving the best version of myself to the fans," said Timmons, also a composer.
"It ends up creating an energy that channels into what hopefully is a good performance or creation. It's always humbling, but always rewarding in the end. It's just a process that my mind puts me through. I think it will change but doesn't, and you never quite get used to it."
For him, the "battle of the bands never existed then or now. We enjoy and admire each other's talent, music, and success".
Would he want his and their children to form a musical group someday?
"I have five children/step-children. They are all very different and are talented in different ways. I would never push any of them into anything, but will support whatever they decide to do 100 per cent," said the singer, whose daughter, Alyssa, made her modelling debut at New York Fashion Week last year.
K-Pop bands like BTS are doing really well across the globe. And he loves the genre, which commonly refers to the pop music scene in South Korea.
"I love K-Pop! I also love J-Pop, and soon you will see C-Pop. I'm a fan of all pop music, so it is easy for me to be a fan. I've started writing and producing for the genre and hopefully, will have some music with those artistes out very soon," he said.
Timmons is Las Vegas based, but his work often takes him to Los Angeles.
"I'm producing tons of music for TV and film. I have a couple of songs on the upcoming Lionsgate's film 'Bernie the Dolphin' that features my new artiste Nicole Michelle. I'm producing a couple of TV shows and a scripted series," said Timmons, who has hosted and backed "Men of the Strip", which he describes as "younger, cooler, more mainstream and less edgy version of a male revue".
"Of course, there's always 98 Degrees tours on the horizon. I want to do more producing for other international artistes," he said.
(Natalia Ningthoujam can be contacted at natalia.n@ians.in)
--IANS