Nick Lachey on Turning 40: It Will Be the 'Best Decade of My Life' 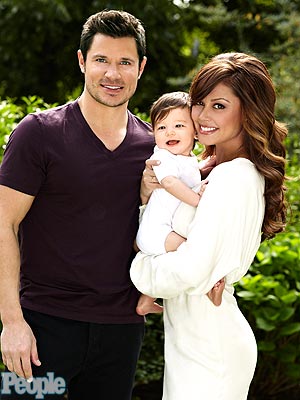 Nick and Vanessa Lachey's neighbors may want to invest in some earplugs.

"Well, the 40th birthday weekend has officially begun! Pray for me.... Gonna be a big one! Going out in style. Goodbye 30's, you were fun!!" the singer Tweeted Friday.

Vanessa also celebrates a birthday – her 33rd – on Saturday.

"My wife is planning something. It's all a big secret to me," Lachey told PEOPLE earlier this week. "She's taken the 40-year-old birthday baton and run with it and I'm sure it's going to be an amazing night."

A self-less move, he told Yahoo's Shine: "That's her kind of a sacrifice to give up a little bit of her birthday because it's such a milestone birthday to me."

So, does the momentous occasion worry the 98 Degrees singer at all? "I honestly don't feel 40. I don't know if it's because I'm immature and I haven't thought about it too much, but I don't feel like I'm turning 40. I still feel like I'm 25 so as long as I continue to convince myself I'm not 40 I'm not getting worked up about it," he said to PEOPLE. "My life is good and there's a lot of exciting things going on right now to distract me from the fact that I'm turning 40."

Lachey added to Yahoo: "I still feel young. Honestly, I think 40 is going to be the best decade of my life. I'm going into it with that mentality."

While the couple, who married in July 2011, party the weekend away, it appears they will include their 1-year-old son, Camden John, in the festivities – or at least in a recent toast.

In a recent Instagram photo of two glasses of wine and a baby bottle, Vanessa wrote, "Kickin off the birthday weekend with my two favorite guys!!!" 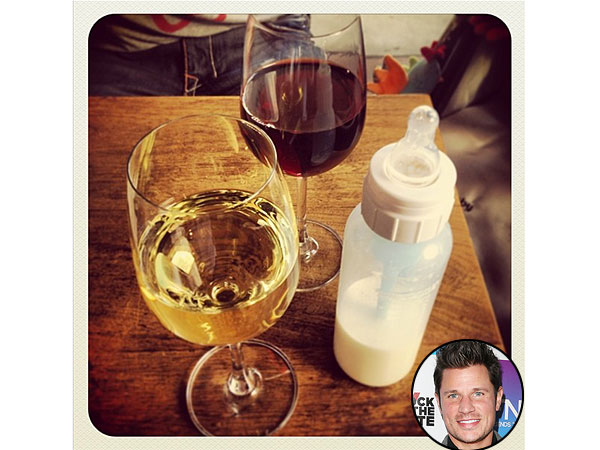