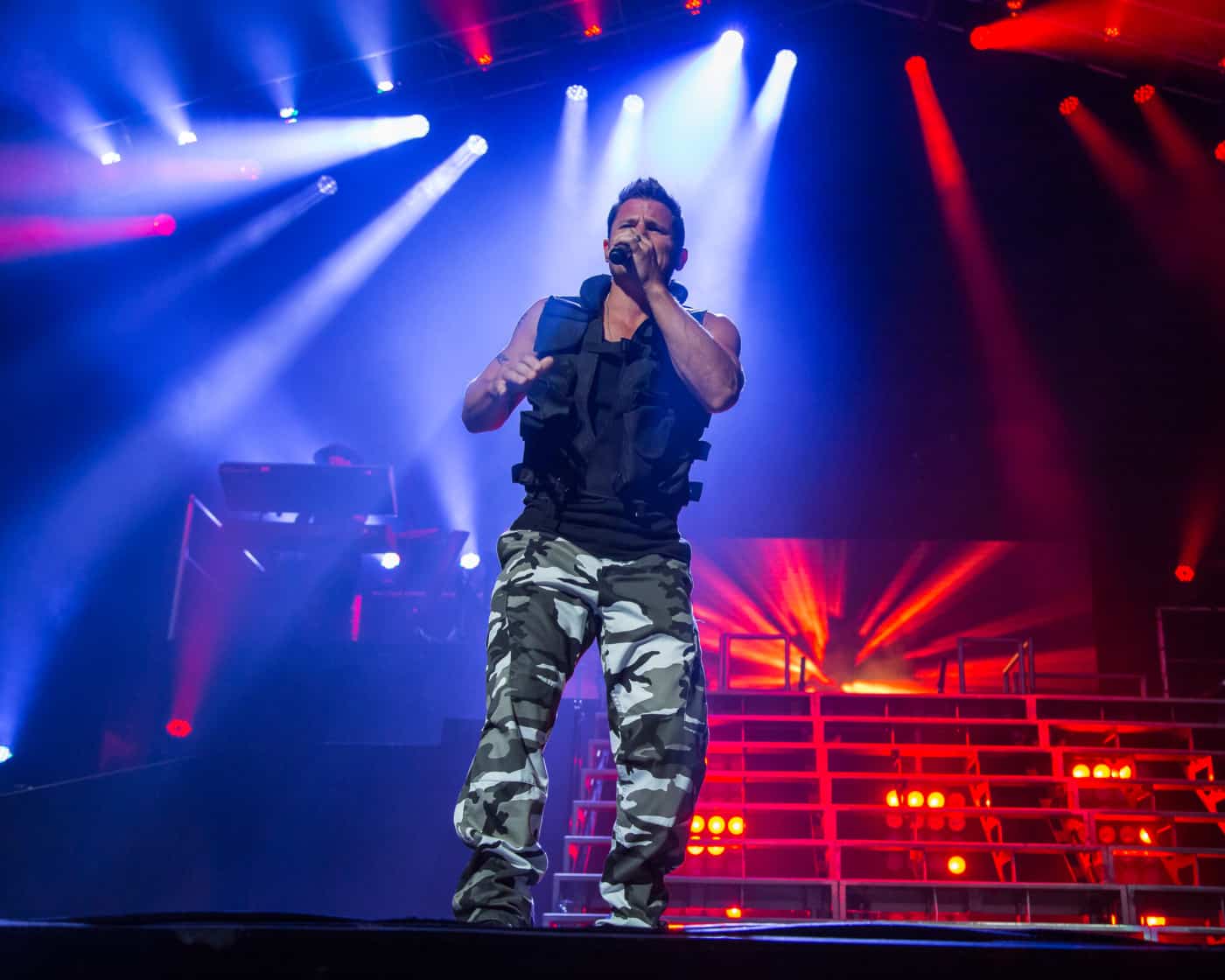 98 Degrees is a boy band whose members have become men -- at least the way co-founder Jeff Timmons sees it.
And that’s changed a great deal about the way the quartet is pursuing a career nearly 20 years after it first emerged.
“We’re having a blast,” Timmons, 43, reports by phone from Tuscaloosa during the group’s summer MY2K Tour. “There’s no label breathing down our neck, no crazy management telling us what to do, telling us how to act. It’s a totally different time and era for us. We’ve scheduled the tour the way we wanted to. Our families come in and out...
“We just feel fortunate to be able to do it right, now.”
98 Degrees -- which also includes brothers Nick and Drew Lachey and Justin Jeffre -- was active from 1997-2002, selling 10 million records worldwide and scoring hit singles such as “Because Of You,” “Give Me Just One Night (Una Noche)” and more. The group reunited in 2012 and released a new album, “2.0,” the following year, but these days the four singers balance the band with their other concerns business and creative concerns -- and, in Jeffre’s case, politics.
“We’ve all branched off and done different things,” Timmons explains. “We have other jobs, other businesses. Before, where being in this group was everything for us and everything depended on it, that’s not the case anymore. Our lives don’t revolve around it, so 98 Degrees is something that’s fun for us now.”
That doesn’t mean Timmons and company are done making new music. Though “pretty discouraged with the state of the music industry” and an under-whelming response for “2.0,” he acknowledges that album was made quicker than the group would have liked, so 98 Degrees would like another shot at putting out something fresh for its fans.
“I’ve got a portable studio on the bus, and we’re starting to hang out after the shows doing some stuff and making demos,” Timmons says. “So it might not be out of the question that we come up with new stuff. It might be more of an organic process this time, and we might try our hand at just putting out a song and seeing how it reacts and if there’s some sort of organic growth, like we did with ‘Invisible Man,’ our first single (in 1997).
“I don’t think we’d be opposed to doing something like that again, if it would be successful. We have more ways to get it out there, so we may try to do it like that.”